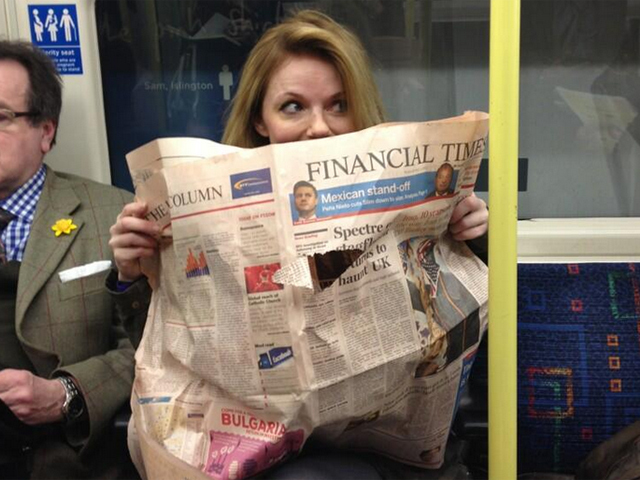 For many Londoners, riding the tube is a part of daily commuter life. But not for Spice Girl Geri Halliwell.

"Ginger Spice" hasn't taken London's underground transportation service in a whopping 17 years. Doing the math -- that was 1996, right around the British girl group's debut album and hit single, "Wannabe." Right before she became a pop star.

Halliwell broke her streak on Wednesday with a series of tweets, documenting the ride:

From the sound of it, Halliwell may consider riding the tube more often.

Halliwell reunited with the Spice Girls last year to perform at the Summer Olympics in London.