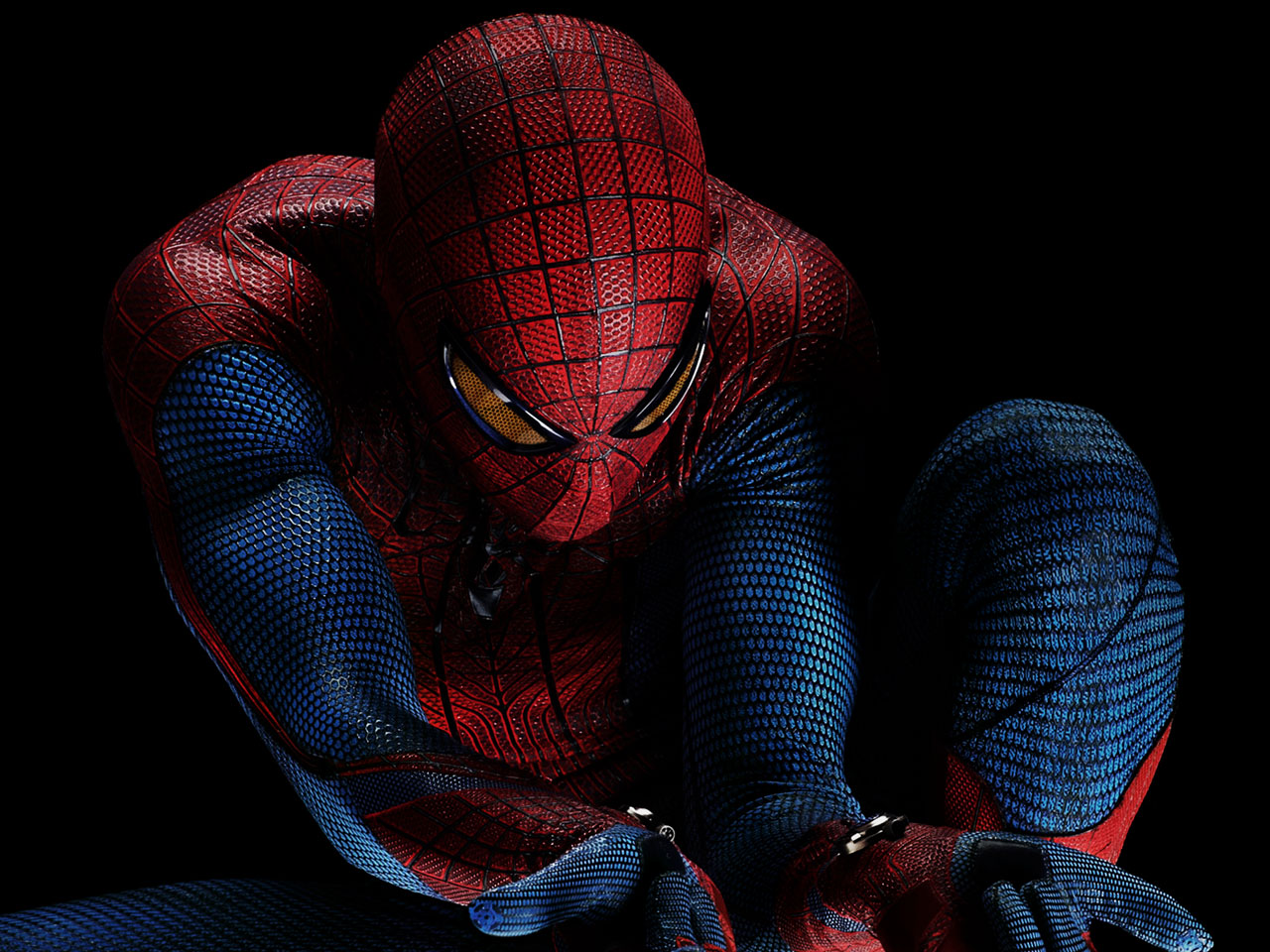 (CBS/AP) - Broadway's troubled-plagued production "Spider-Man: Turn Off the Dark" has hired famed director Paul Bogaey to consult on the show's sound and arrangements.

Show spokesman Rick Miramontez said this week that Bogaey  will be working with U2's Bono and The Edge on the score for the $65 million show.

He earned a Tony nomination in 2004 for his work on "Bombay Dreams." He has a history of working with rock musicians who are crafting musicals, including "Tarzan" with Phil Collins and "Aida" with Elton John.

The news comes after the New York Post reported earlier this week that producers of the show were interested in hiring Phil McKinley, director of "The Boy From Oz," as co-director alongside Julie Taymor.  However, Miramontez shot down the report, telling the New York Times, "there is no truth to the rumor of a co-director."

VIDEO: "60 Minutes" Report on "Spider-Man: Turn Off the Dark"

"Spider-Man" is set to officially open on March 15. It has been delayed five times, had a main actress quit and suffered numerous accidents that have left several actors hospitalized.