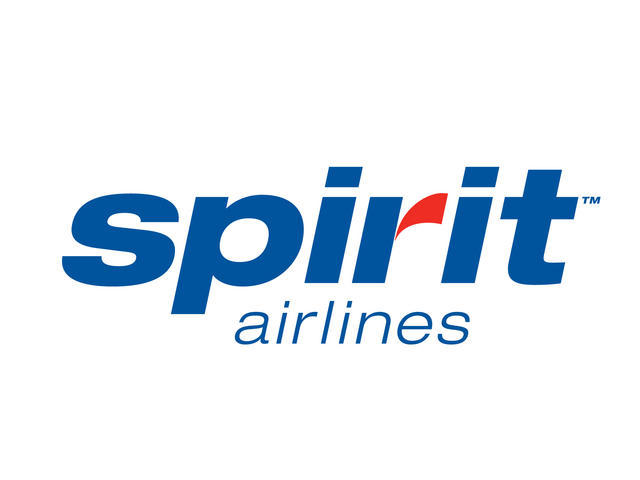 (MoneyWatch) COMMENTARY It seems lately that Spirit Airlines can do no right.

The airline that promotes itself as the "ultra low-cost carrier" is already well-known for its exhaustive menu of extra fees (by rough count, over 100 possible individual surcharges, nevermind the endless combinations) that can easily exceed the base fare. And last week, Spirit announced that it was raising the fee for carry-on bags to as much as $100 each way. Pay if you check it, pay if you don't. Seemed like a late April Fool's joke.

Soon after, the airline refused to refund the ticket of a dying veteran who found out after buying his ticket that he was not medically cleared to fly. That took me from incredulous and bemused, to offended and curious about whether the company was organizationally insane.

The company line is that its fares are so incredibly low (some are, some aren't) that customers need to accept being charged for "optional" (read: essentially all) services on an a la carte basis, and also must understand that its refund rules need to be strictly, inflexibly applied to all travelers.

The problem with Spirit's fee argument is that the extra-charge items make it virtually impossible for the majority of fliers to travel on the published fare. Even if you can find one of the "dirt-cheapest" fares, you'd have to travel without luggage -- any luggage -- in a seat chosen by the airline, with no snack or drink, to actually get that fare. That's like a restaurant saying you can get a $2.00 steak, but with no plate, silverware or napkin -- sure, it's a steak and you can eat it, but it's not a normal or realistic scenario and therefore, in my opinion, it falls under the category of come-on pricing.

If the deeply-discounted fare were based on even the most bare-bones "real" travel scenario (say, a traveler with just one carry-on suitcase), it would approach being credible and acceptable. Or, as I suggested in an earlier column, it could publish pricing based on a realistic, typical trip, and allow customers to deduct anything they don't want or need. If a flier wants to travel luggage-free and thirsty in the last middle seat, better she should have the option to make those choices and reduce her fare, than to be offered an unlikely price and be slammed with a laundry list of fees. Same result for the airline, but less offensive to sensibility and more customer-empowering. If you want to eat steak off the table with your face, the unlikely choice to opt-out of utensils should be yours.

Moving on to the topic of the refused refund, the airline initially (and unapologetically) stood its ground on the rules, despite the extreme and unusual circumstances of a terminally-ill customer being told by a doctor that he couldn't fly, two weeks after buying his ticket. Even if you don't think that combat veterans deserve a little extra consideration from all of us (I do), you have to be soulless to find it unfair of a company to make an exception in a case like this. The airline seemed to think that if it did, anarchy would ensue.

So Spirit decided to avoid the risk of ticking off a few people and infuriated many. The web veritably exploded with consumer fury. A Facebook page set up to protest the company's actions grew from 700 to 30,000 fans in a week. Calls were made for the ouster of the CEO. Under this enormous pressure -- and in my opinion, only because of the backlash, not because it recognized the error of its ways -- the company relented. Spirit refunded the money and made a donation to the veteran's favorite charity, though it did so while still explaining and defending its policies. It's like a judge telling a jury to disregard a comment; the bell can't be unrung, the damage was done.

Philosophically, I agree that the less you pay for something, the less you should expect. Business is business, consumers have choices, and if they choose to buy cut-rate products they should set their expectations accordingly (to quote the movie Airplane, "they bought their tickets, they knew what they were getting into..."). Companies have a right and responsibility to make money, and as long as they honestly and accurately represent what they are selling, they have met their most basic obligation to customers. I also agree that major company policies should be enforced as consistently as possible.

But I don't believe in promoting your company based on pricing that virtually no customer will actually get. Or standing on ceremony, rules and policies when it is so clear that it's a bad decision that will annoy, offend and alienate the vast majority of your customers.

This is a classic lesson in not seeing the forest for the trees when it comes to dealing with customers. Spirit has every right to charge disclosed fees, and it has every right to enforce published policies. The company is doing nothing legally or ethically wrong. It is just being stupid. And now the very wallets that the airline claims to look after are speaking against it.

Doing things by the book is not always the same as doing the right thing.