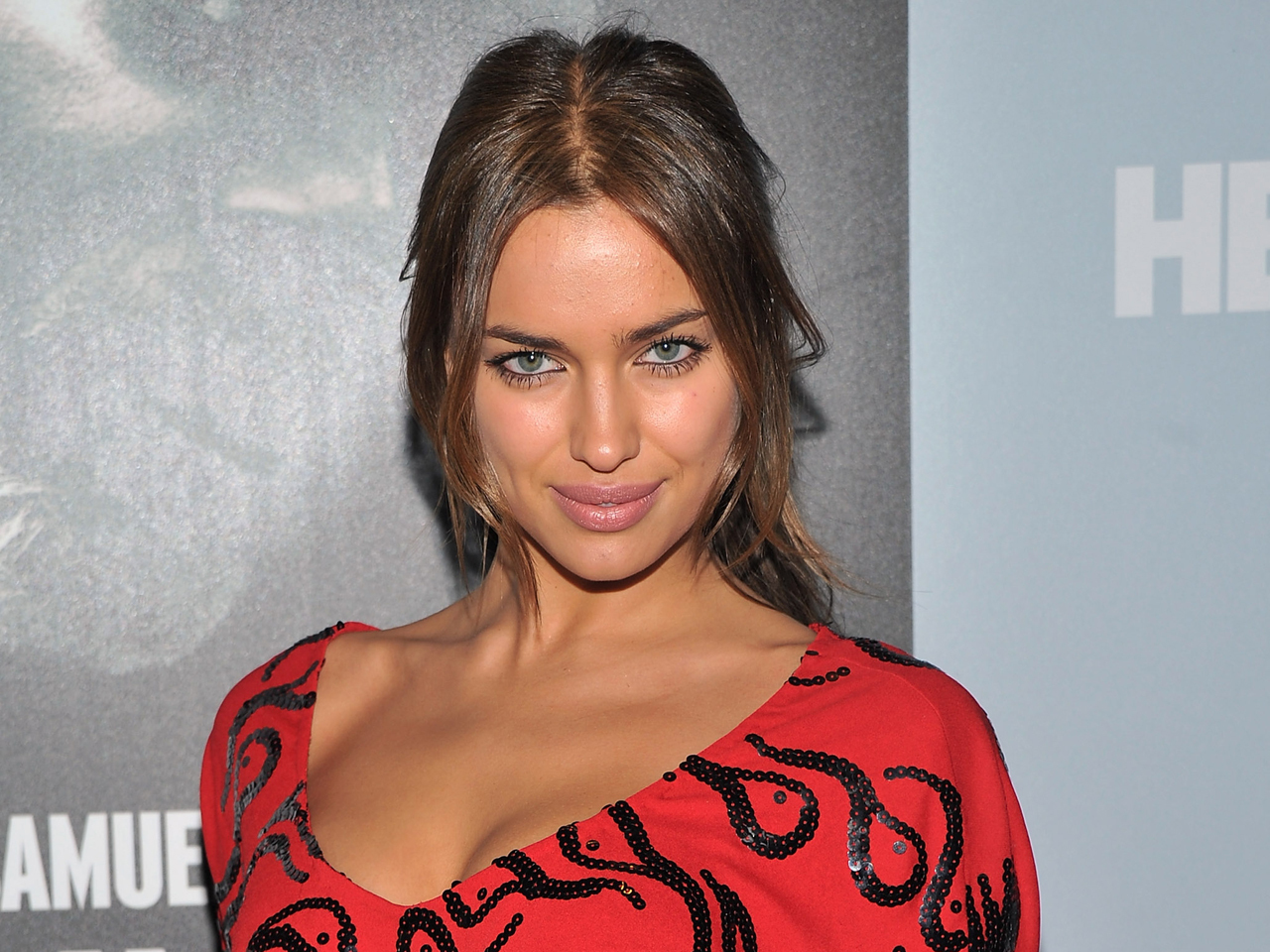 (CBS) She may be best known to some as the girlfriend of soccer superstar Christian Ronaldo, but after nabbing the coveted honor of appearing on the 2011 Sports Illustrated Swimsuit Issue cover, Irina Shayk will soon be a household name.

So who is this lucky model whose career will most likely get a dramatic boost from the magazine cover?

Read on to learn a few interesting facts about the 25-year-old.

She's a small town girl.
Shayk is a native of Emangelynsk City, Russia, and was discovered in 2004 while on a train ride from Chelyabinsk to Moscow.

She is the first Russian to be featured on the Sports Illustrated Swimsuit Issue cover.
Shayk has appeared in the inside pages of the special edition every year since 2007. Her modeling work has also been featured in major ad campaigns including Lacoste, Armani Exchange, La Perla and Guess and fashion magazines including V magazine, French Marie Claire, Italian Vanity Fair, GQ France, and Italian, Spanish and Russian Elle.

She's a swimwear designer.
Shayk designed a collection for Beach Bunny, the same swimwear company that sells designs from the Kardashian sisters. The pink and yellow two piece she wore on the cover was not one of her creations. That was designed by Elizabeth Southwood for Sauvage.

She's worked with Kanye West.
Shayk made an appearance as the leading lady in the hip-hop stars 2010 music video for "Power."