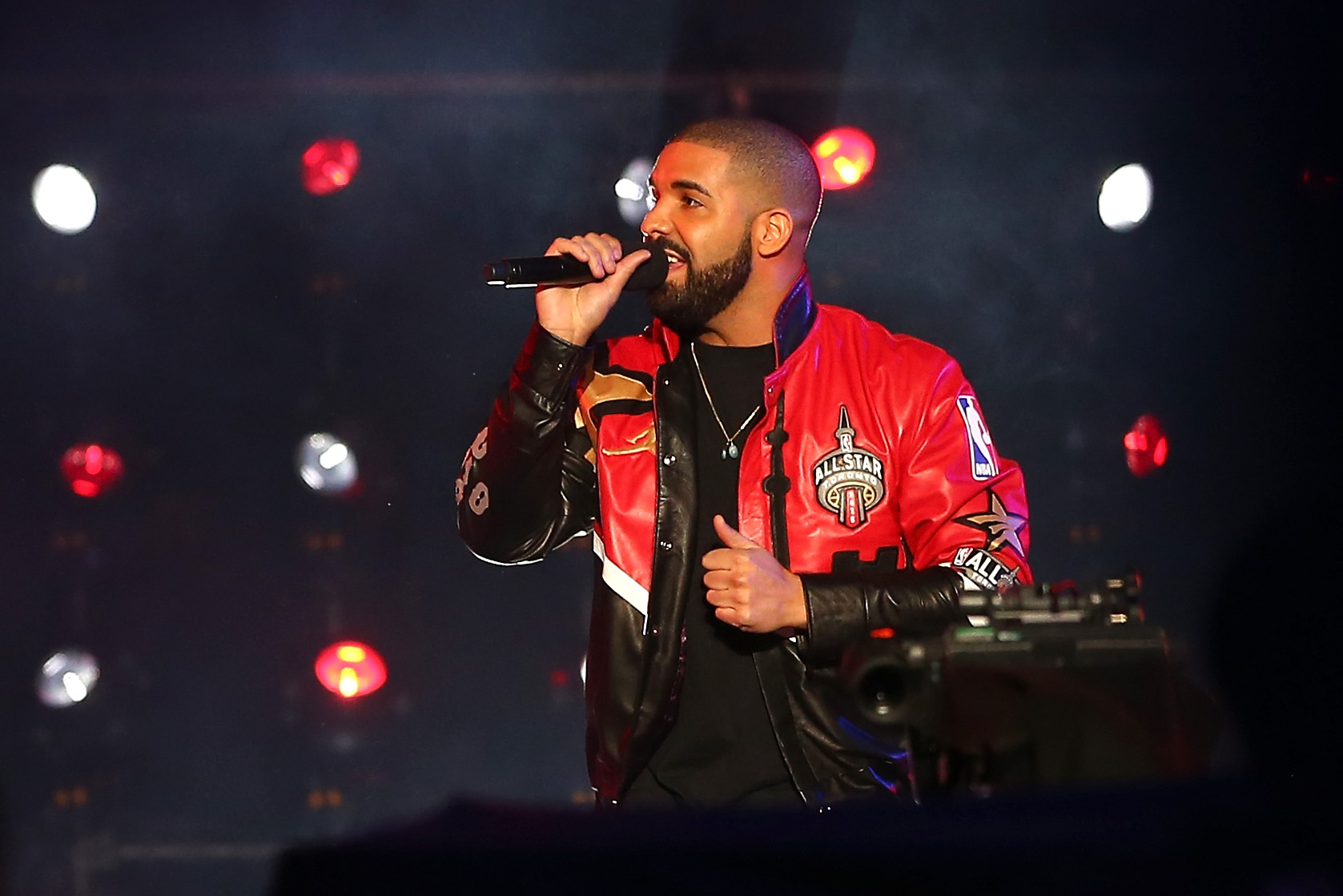 The results are in for Spotify’s top songs of summer 2016, and it looks like Drake and Rihanna had a very good year.

The Canadian rapper topped the global charts for the most streamed song, “One Dance.” That track also topped the U.S. charts, with his Rihanna collaboration “Too Good” taking second place domestically. But Rihanna’s team-up with Calvin Harris, “This is What You Came For,” earned the No. 2 spot globally.

Sia’s “Cheap Thrills” was the third most popular global track, while Rihanna’s “Needed Me” took third in the U.S.

The rankings were tallied using Spotify’s raw numbers for the most-listened-to tracks between June 1 and August 31.

Other artists who faired well on the global charts included Justin Timberlake, “Panda” impresario Desiigner and Fifth Harmony, while the U.S. top 10 also featured Twenty One Pilots, who scored two spots on the list.