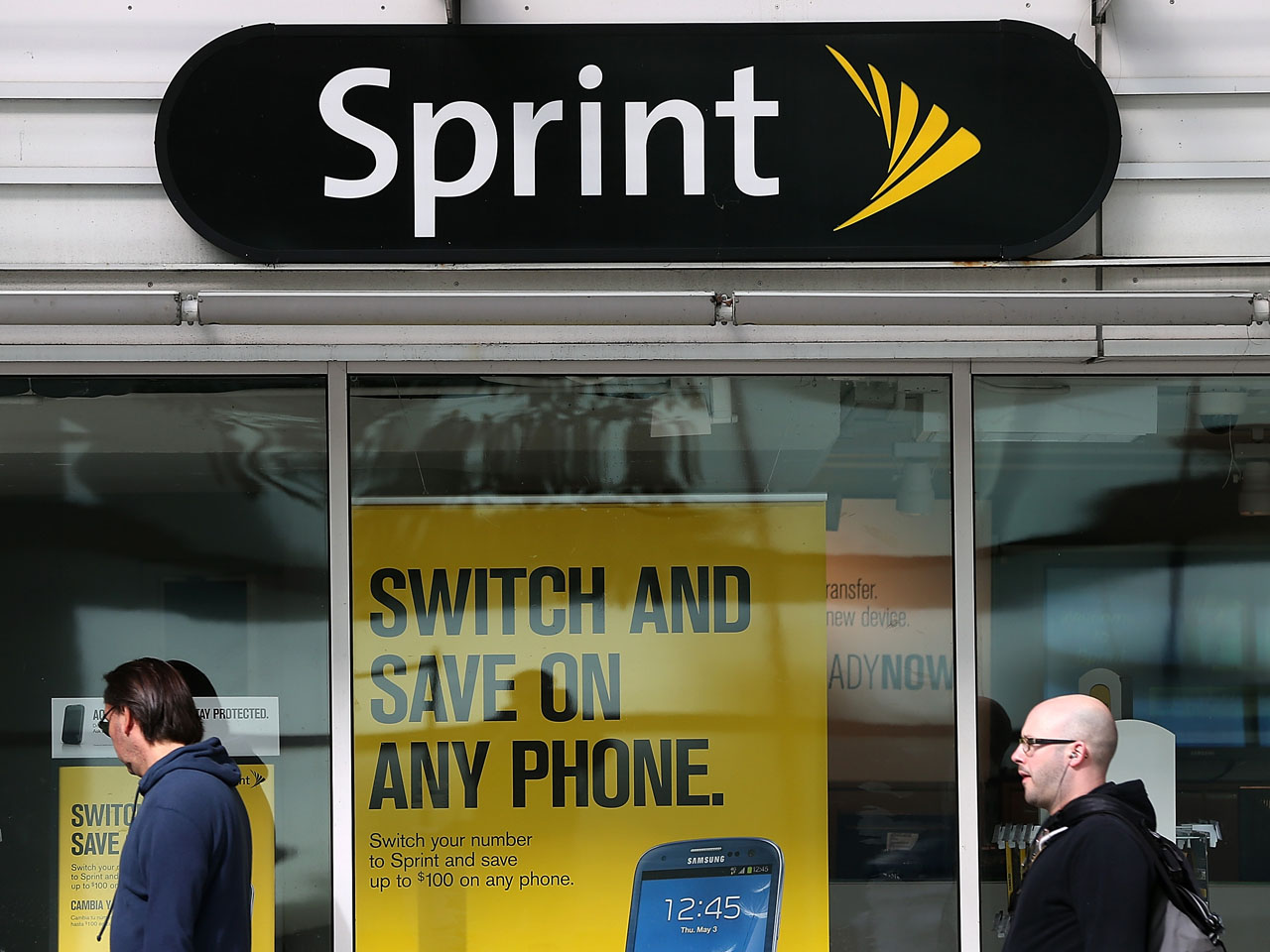 Sprint said it added a net 477,000 wireless devices during the quarter, while in the year-ago quarter it lost a net 337,000 devices. Excluding its Nextel platform, which the company shut off last year, the company added a net 682,000 devices to its Sprint platform, flat with the 683,000 it added in the fourth quarter of 2012.

Those results beat Wall Street predictions. Analysts, on average, expected a loss of 35 cents per share on $8.98 billion in revenue.

Japanese investment firm SoftBank Corp. acquired a majority stake in Sprint in July. This was the company's third quarterly report since the deal closed.

Sprint shares rose 54 cents, or 7 percent, to $8.23 in morning trading Tuesday. Its shares are little changed from a year ago.