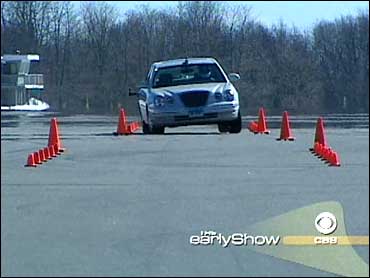 Electronic stability control is being dubbed by some as the best safety advance since the seat belt, and the National Highway Traffic Safety Administration is expected to announce Thursday that it wants the technology to be made mandatory for new vehicles.

As The Early Show consumer correspondent Susan Koeppen explained Wednesday, the technology is designed to keep cars and trucks from rolling over or skidding wildly.

Every year, 23,000 people are killed in single-car collisions when drivers lose control. Studies show the danger is greatest with taller vehicles such as SUVs. In abrupt maneuvers, they can easily flip over and crash, Koeppen points out.

But electronic stability control, which is currently offered on some vehicles, is proving to prevent some crashes and save lives, Koeppen says. It's estimated the system can cut fatal accidents by a-third and reduce the risk of rollovers by up to 80 percent.

David Champion of Consumer Reports tells her, "If you turn the wheel and the car starts to slide, the wheels are pointing (one) way but the car is going (another) way. That's when stability control will cut in and apply a brake to one or more wheels to bring the vehicle back into line."

With its stability control system turned off, an engineer drove the car through a course at 45 mph to simulate emergency lane changes. On each run, the car spun wildly out of control — knocking over cones and even skidding off the track.

But put through the same maneuvers at the same speed, with its stability control turned on, the car sailed right through time after time, never knocking over a single cone.

"You could feel it grab," she told Koeppen. "It was so quick, you don't even know it's happened until you're through the whole incident."

Mastrangelo says stability control kept her from skidding out of her lane and into oncoming traffic, helping her avoid a potentially devastating crash: "I think the real value of this technology is not just being able to walk away from an accident, but preventing the accident in the first place."

If electronic stability control does become mandatory, it will take three to four years before we actually see it on all new cars, Koeppen notes.

Some 40 percent of vehicles now in use now have it as standard equipment, and another 15 percent have it as option. It costs about $300, and older vehicles can't be retrofitted to have it added, Koeppen says. 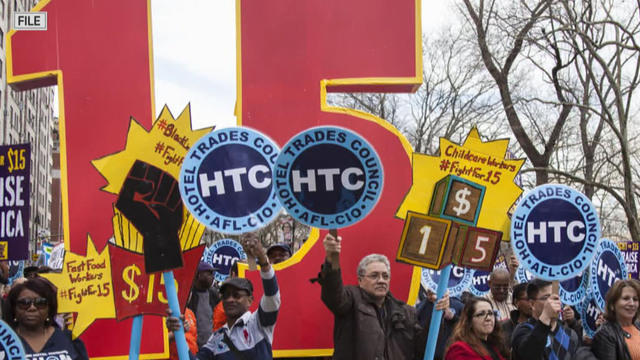