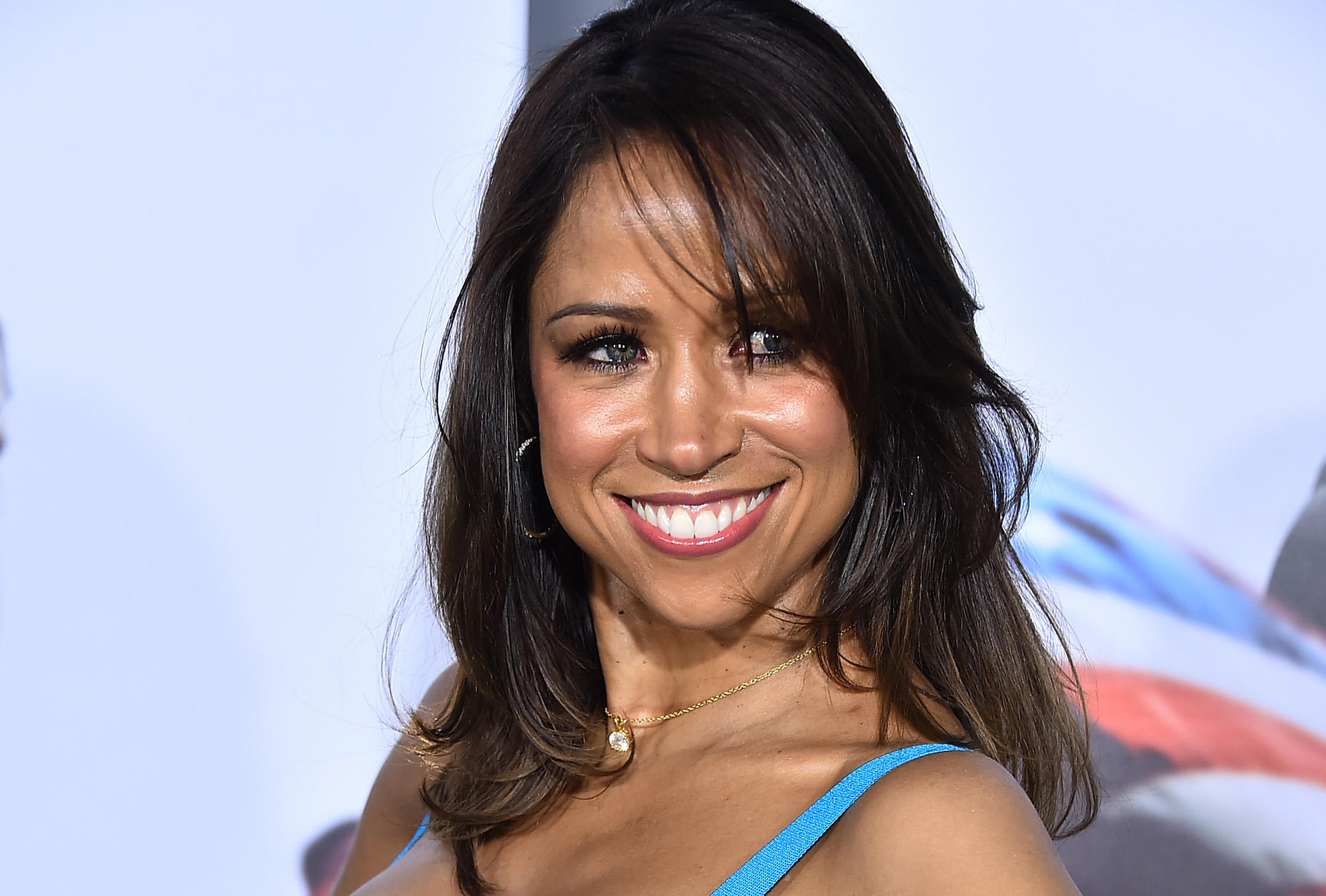 Registered Democrats outnumber Republicans by a wide margin in the Los Angeles-area district that contains the areas of Compton, Watts, San Pedro and North Long Beach.

The 51-year-old Dash tweeted Monday that "formal statements [are] coming," adding that she wants "to serve great people."

Dash co-starred in the 1995 coming-of-age comedy film "Clueless," and worked as an on-air contributor at Fox News until 2016. The same year she wrote a book called "There Goes My Social Life: From Clueless to Conservative."

Dash has sparked controversy for her outspoken views against transgender people, feminists and the Black Lives Matter movement, among other issues.