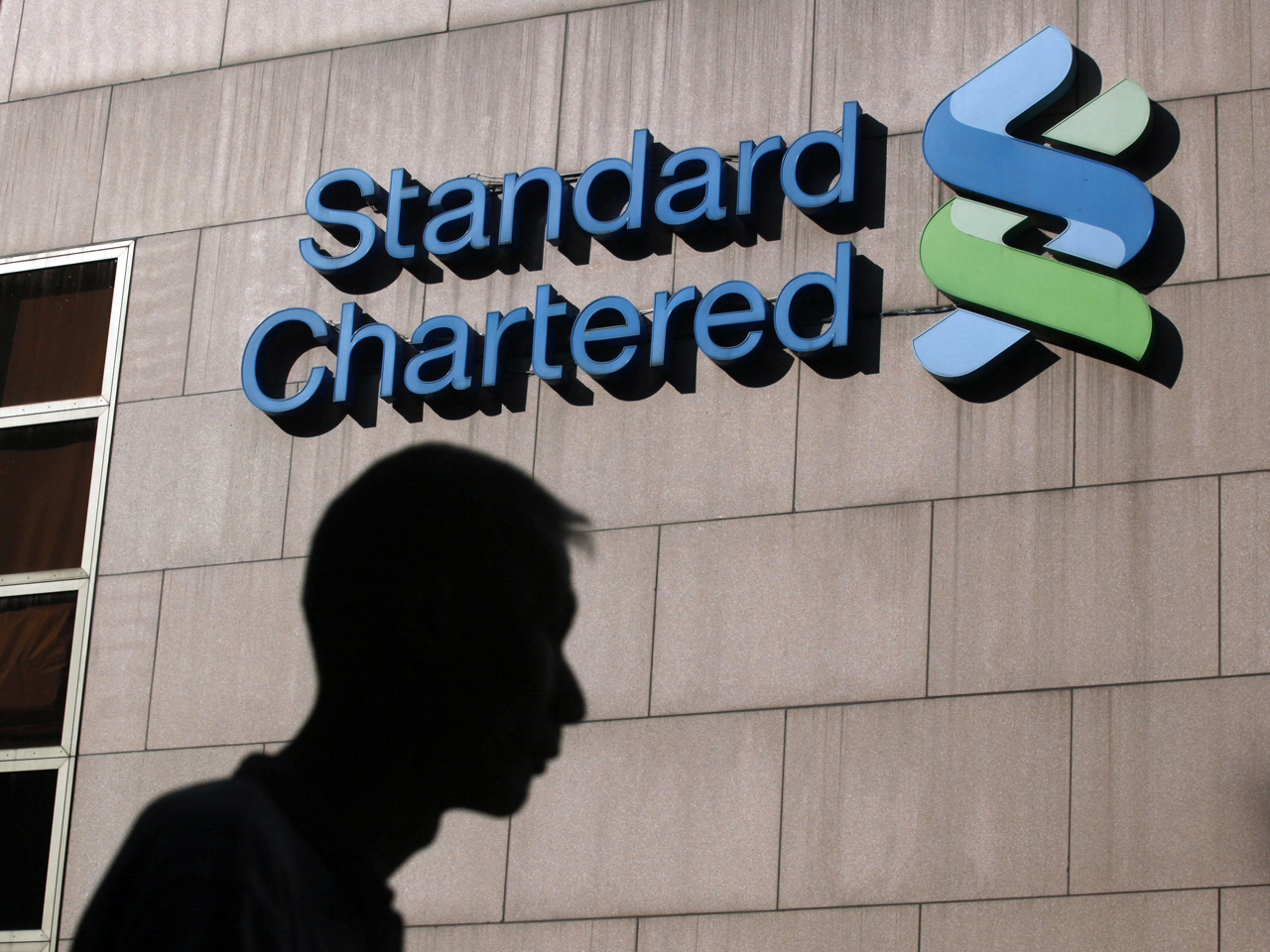 (AP) ALBANY, N.Y. - A British bank accused of scheming with the Iranian government to launder billions of dollars has signed an agreement with New York regulators to settle their investigation with a $340 million payment.

Standard Chartered Bank says it's pleased to reach the settlement and continues working toward resolution with the Department of Justice, the Treasury and the Federal Reserve.

The agreement was signed Friday. State Department of Financial Services Superintendent Benjamin Lawsky says it follows terms announced Aug. 14, including two years of special monitoring at the bank's New York branch and the assignment of personnel to oversee due diligence.

The agreement relates to $250 billion in 59,000 U.S. dollar transactions for Iranian banks, corporations and individuals from 2001 through 2007.

The U.S. imposes sanctions on political enemies to hinder their access to the global financial system.