Last night, the Committee to Protect Journalists held its annual International Press Freedom Awards Dinner here in New York. CPJ works tirelessly around the globe to protect reporters, standing up for journalists who routinely risk imprisonment and even death. Because, by telling the truth, they incur the wrath of the local regime. Internationally, journalism is a deadly dangerous occupation. Thirty-nine reporters have been killed this year alone. More than 800 killed since 1992. Most of the murders have no suspects. Nor are the crimes ever prosecuted. Free Speech is a dangerous thing to many a despot.

One of the journalists honored last night was Dawit Kebede from Ethiopia. Kebede was jailed for 19 months after reporting on election violence in his country. When he got out of prison, he went back to reporting. He said what his country's leaders don't understand is he is not the opposition. 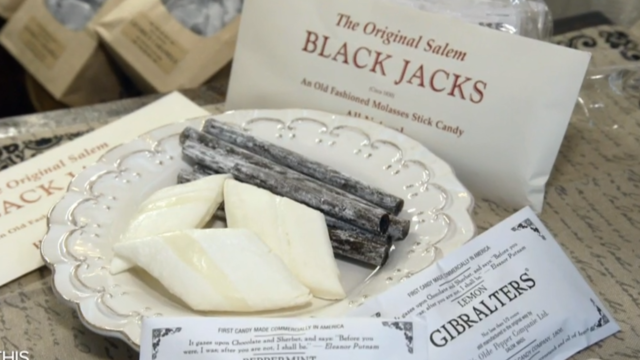 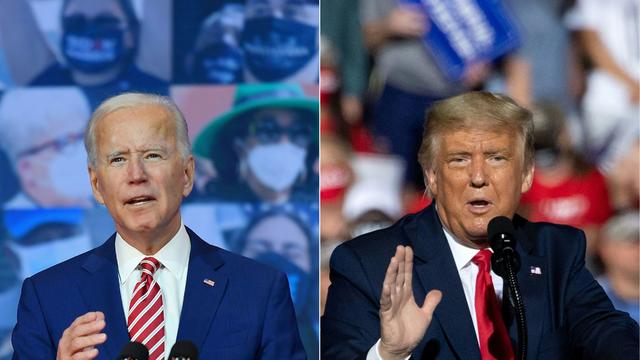 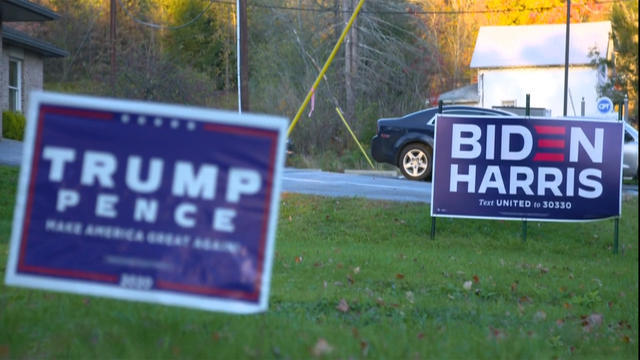