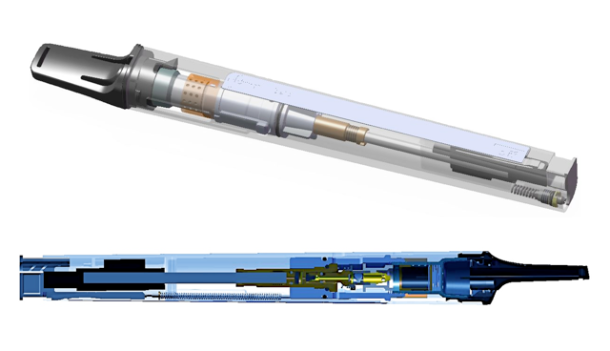 To James Monsees and Adam Bowen, the biggest problem with the smoking industry is that it stopped innovating 50 years ago. And the two San Francisco entrepreneurs have set out to get that innovation engine moving again.

Monsees and Bowen, who were classmates at Stanford's design school, worked on a master's thesis together about smoking and in their research, discovered that many smokers love the ritual and the social elements of having a cigarette, but hate the fact that doing so often bothers people and is known to be unhealthy. With their degrees in hand, the two decided to build a product around helping people maximize those positives and minimize those negatives.

That was four years ago. Now, their company, Ploom, has just released its first product, the Model One. The $40 Model One is a vaporizer built around patent-pending technology that heats tobacco to a temperature that releases its flavor, but doesn't burn it. It's intended to be a white-gloved slap to the face of the traditional cigarette and the companies that make them.

The Model One looks something like a cross between a flute and a high-tech pen. Yet, despite what the company says is a design totally dependent on technology, it contains no electronics. Rather, the Ploom system enables a mixture of air and fuel in a small area with a heat exchanger. The system catalyzes the butane fuel, which is pushed out of the sides of the vaporizer, allowing a smoker to get the flavor from the tobacco without the contamination of actual smoke.