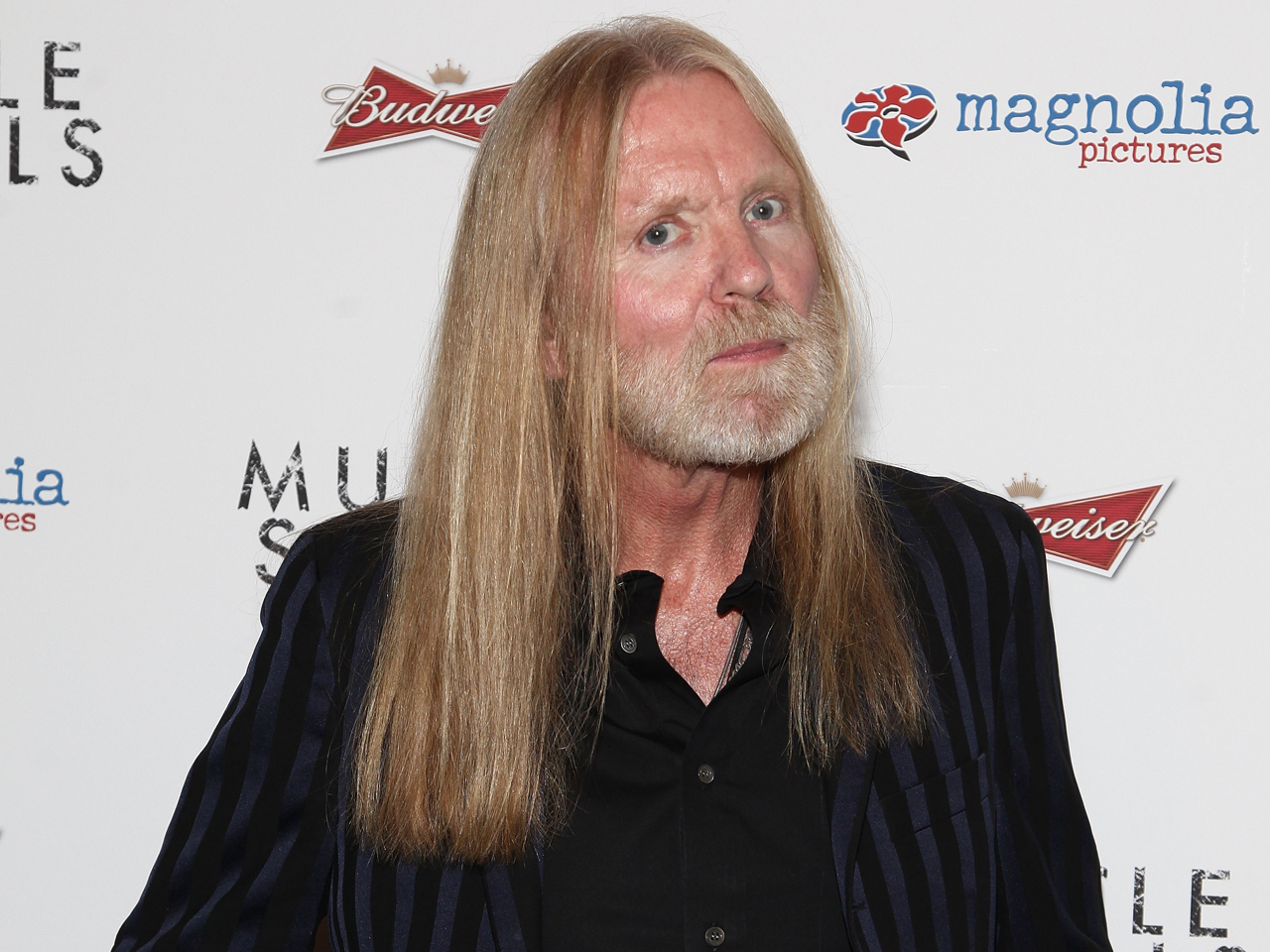 Gregg Allman's career will be celebrated with a star-studded concert next year.

Don Was will serve as musical director, leading an all-star band tapped to pay tribute to Allman. "Gregg Allman and his songs have been a deep and unmistakable influence on artists across southern rock, blues, soul, gospel, and country music," Was said in a statement."

Several other performers will be on hand, including John Hiatt, Pat Monahan of Train, Martina McBride, Trace Adkins and John Hiatt. More guests will be unveiled soon.

Dubbed "All My Friends: Celebrating the Songs & Voice of Gregg Allman," the concert will will be held Jan. 10 at Atlanta's Fox Theatre. It will also be filmed and released next year. Tickets go on sale Nov. 1 at the Fox Theatre box office.

Allman, 65, has been busy performing as part of his solo career and will next play a show in Detroit on Wednesday. Dates are scheduled into next year.

Allman was diagnosed with Hepatitis C in 2007. Three years later, he underwent surgery for a liver transplant.