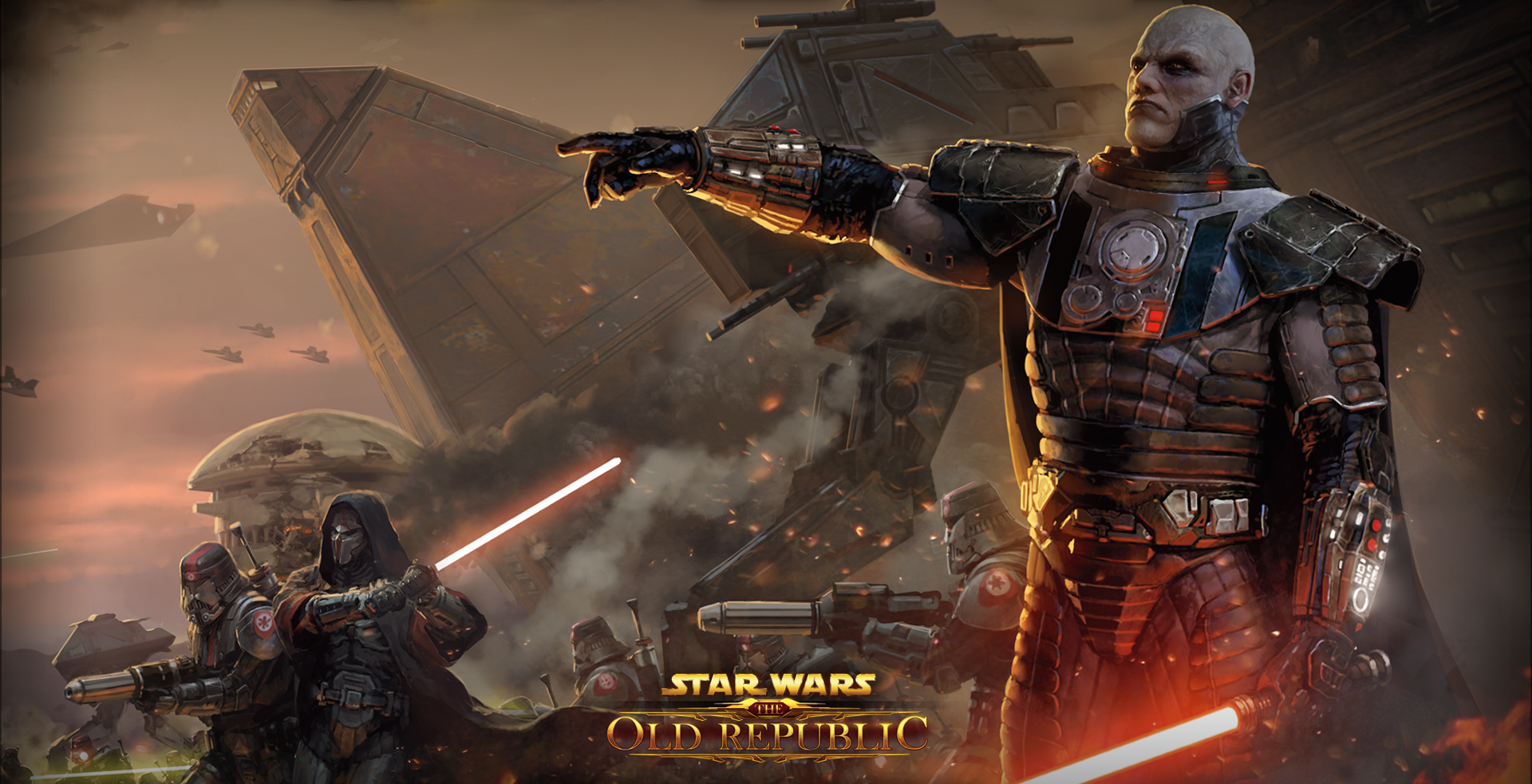 (CBS) - "A long time ago, in a galaxy far, far away..." George Lucas took us on a journey that we'll never forget. Although, "Star Wars" debuted 34 years ago, the expanded universe continues to thrive, and fans of the franchise are still emotionally invested.

This morning LucasArts, BioWare and Electronic Arts announced that they are now taking pre-orders for the highly anticipated video game "Star Wars: The Old Republic" (SWTOR).

The massively multi-player online role-playing game takes place 3,500 years before "Star Wars: Episode IV - A New Hope" and will set you back $59.99 and up (depending on the edition you purchase).

The PC game throws us into a world where the Galactic Republic and the Sith Empire are at war. Players can choose from eight characters to battle for good or evil in a stunning world. The game is giving other MMORPGs like "World of Warcraft" good reason to worry. SWTOR is an incredible upgrade for the genre with deep storylines that enrich the Star Wars narrative. Not to mention, there are light sabers involved.

Attendees of San Diego Comic-Con 2011 will also be able to get a hands-on of the game, which is located at the Star Wars booth on the show floor.

The game does not have a hard release date, but the second half of 2011 has been mentioned in online forums. There is a rumor going around on fan blogs that a solid date will be announced at Comic-Con this weekend. We hope it's not a trap, padawans!