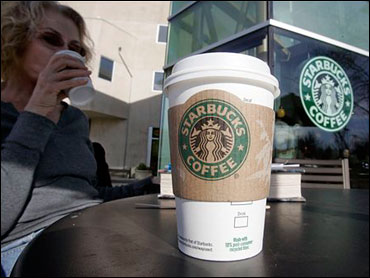 Starbucks Corp. is raising prices on certain harder-to-make beverages - and cutting the costs for simpler ones like a plain cup of coffee, the company said Thursday.

The price hikes, on average between 10 and 15 cents and as much as 30 cents, went into effect Thursday.

"This is as a part of our comprehensive approach to providing the value while balancing our business responsibilities," said spokeswoman Valerie O'Neil.

The increases will be added to "complex" drinks, like the company's frothy blended frappuccino.

More basic beverages - the latte and plain coffee, among others - will see prices decreased by 5 to 15 cents.

Still, more prices will increase under the plan than will be lowered or remain the same.

Starbucks won't say how many cities were affected by Thursday's increase but said the price hikes will eventually roll out nationwide in the coming months.

Officials at the Seattle-based coffee giant said prices will vary by region to cover higher labor and material costs.