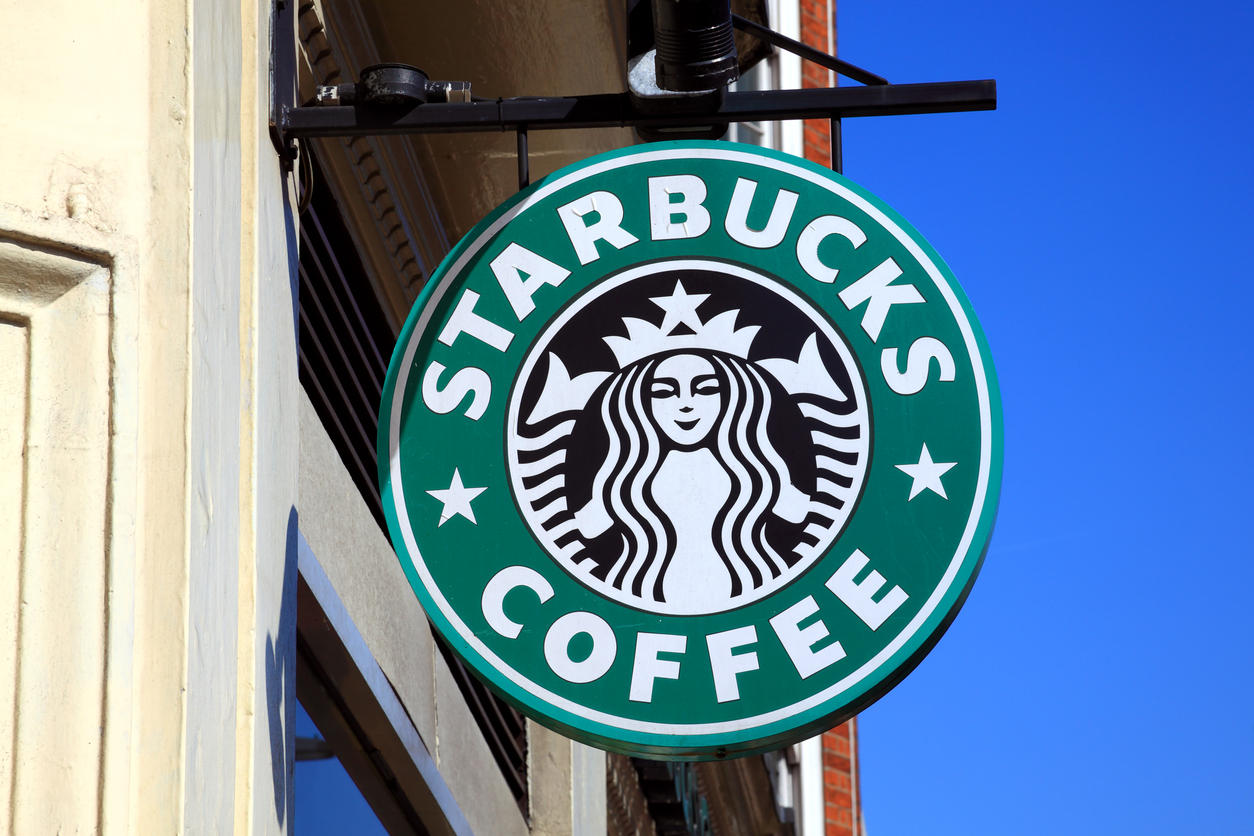 You can soon satiate that Starbucks-induced caramel macchiato urge at home, thanks to an alliance between the coffee chain and global food producer Nestlé. The companies announced Monday that a line of coffee creamers in Starbucks' signature latte flavors will hit grocery-store shelves starting next month.

The three flavors — caramel macchiato, cinnamon dolce latte and white chocolate mocha — mark the first release of a coffee creamer by Starbucks. But the new product line is a natural step given Starbucks' year-old partnership with Nestlé, which has been churning out Coffee Mate creamers for more than half a century.

"In our work with Starbucks through our global coffee alliance, we saw the opportunity to introduce Starbucks Creamers as a new way for consumers to enjoy the Starbucks café flavors they know and love from the comforts of their home," Daniel Jhung, President of Beverage, Nestlé USA, said in a statement.

What remains to be seen is whether the new products will have devoted latte fans brewing up their favorite caffeinated drinks at home, cutting into Starbucks' lucrative business of selling lattes for as much as six bucks a pop.

For consumers, the home option could prove the more frugal route. The 28-fluid ounce bottles will come with a suggested retail price of $4.99, with the exact price varying by retailer, a Starbucks spokesperson told CBS MoneyWatch by email.

Nestlé and Starbucks last August said they'd inked a deal giving Nestlé the rights to market Starbucks-branded products and food globally, outside of the company's coffee shops. Other Starbucks products made by Nestlé include whole bean coffee and Nespresso machine pods.