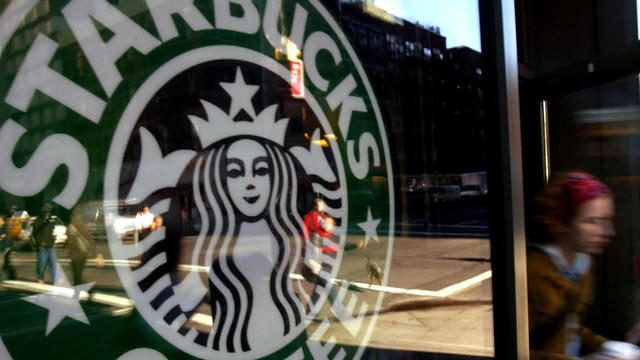 NEW YORK -- Starbucks will start selling a new bite-sized egg snack next week, the first of a series of new food options that the coffee chain hopes will boost sales.

The new item, called Sous Vide Egg Bites, is a wheat-free portable egg-and-cheese mixture about the size of a golf ball. Starbucks said Thursday it spent three years developing the egg bites for customers who asked for more protein options.

The Seattle-based company said customers often ordered breakfast egg sandwiches without the bread, and that its Protein Bistro Box, which includes a hard-boiled egg, apple slices and peanut butter, is a top-seller at lunch.

Later this year, Starbucks Corp. will start selling an organic soup and a gluten-free breakfast sandwich as it seeks to get its latte-sipping customers to buy more food.