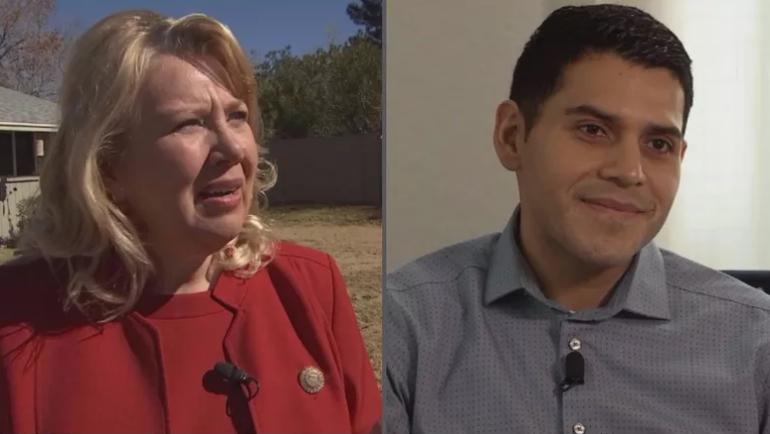 The Arizona Republic and KPNX-TV 12 News both reported they reviewed messages which included a topless photo the unidentified woman sent to Montenegro. He called the allegations "tabloid trash."

The race is to replace U.S. Rep. Trent Franks in the 8th Congressional District. He resigned amid sexual misconduct allegations in December.

CBS affiliate KPHO-TV reported that new finance reports show Montenegro has raised more than $232,000 over the past month; Lesko has raised about $197,000.