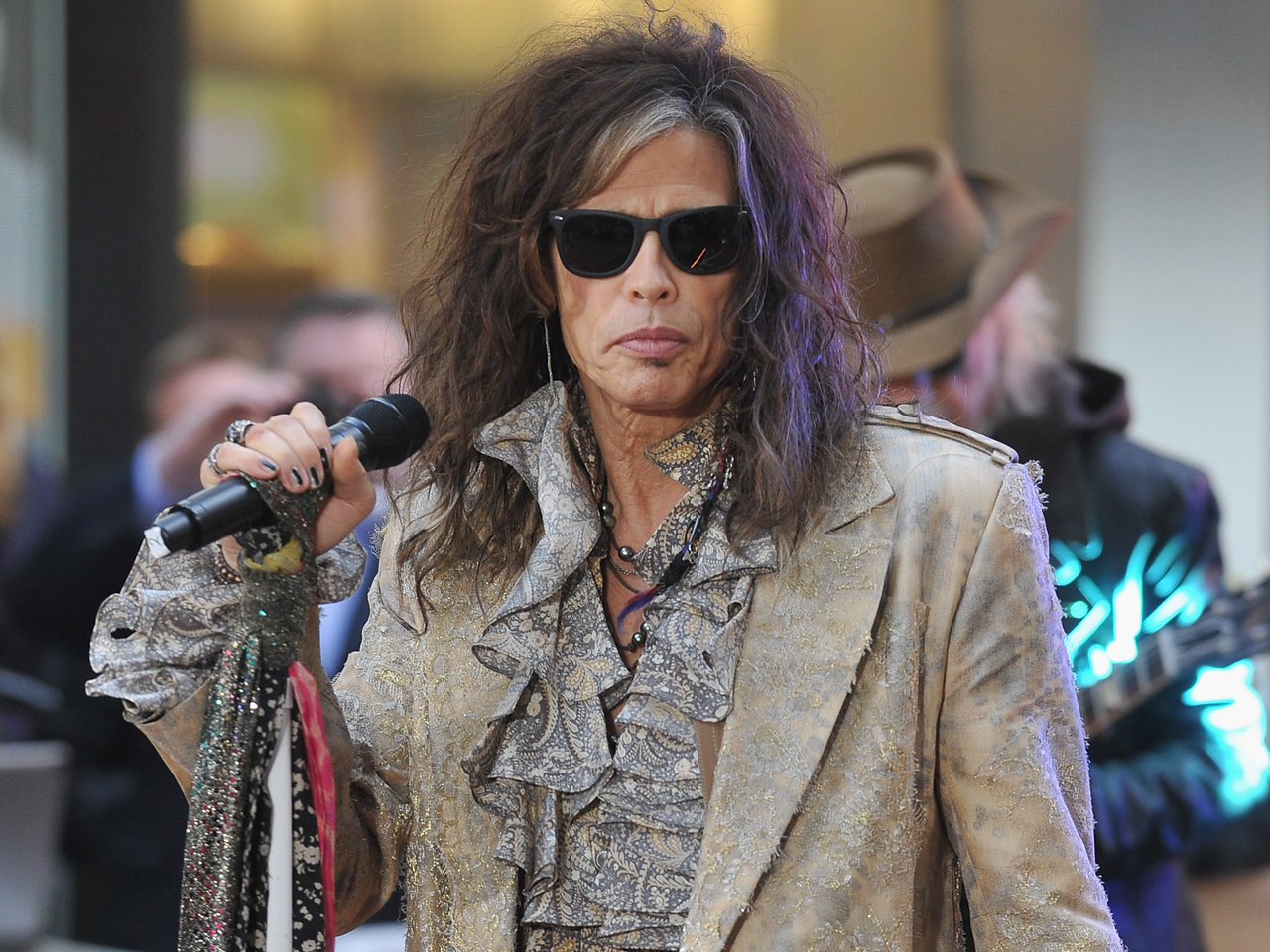 The future is looking bleak for a celebrity privacy bill in Hawaii known as the Steven Tyler Act.

The proposal pushed by the Aerosmith lead singerwould allow people to sue others who take photos or videos of their private moments. But after sailing through the Senate earlier this month following personal testimony from Tyler at a February hearing, the bill is missing deadlines in the state House, and key lawmakers say they won't push it through.

Rep. Angus McKelvey, of Maui, the chairman of the first of three House committees the bill needs to pass to get to the House floor, said he won't hold a hearing for the bill.

"There is zero support for that legislation in the House of Representatives," McKelvey, chairman of the consumer protection committee, told The Associated Press. "To say there is absolutely zero support would be an understatement."

Because of Hawaii's biennium Legislature, if the bill doesn't get a hearing this year it can still pick up where it left off in the session next year.

While McKelvy says although he sympathizes with the celebrities' complaints, there are enough legal avenues available to them, including taking the issue to court because privacy is protected in the Hawaii constitution, he said.

Tyler, who owns a multimillion dollar home on Maui, earlier said he asked Sen. Kalani English, from Maui, to introduce the bill after someone photographed him with his girlfriend at his home in December.

Along with Tyler, rock legend Mick Fleetwood, who has a restaurant in McKelvey's district, personally appeared to urge lawmakers to pass the bill. Their appearance generated buzz in the state Capitol, as staffers snapped cellphone pictures of the stars and compared them in the hallways after the hearing.

National media organizations have staunchly opposed the proposal, saying it would limit freedom of the press.