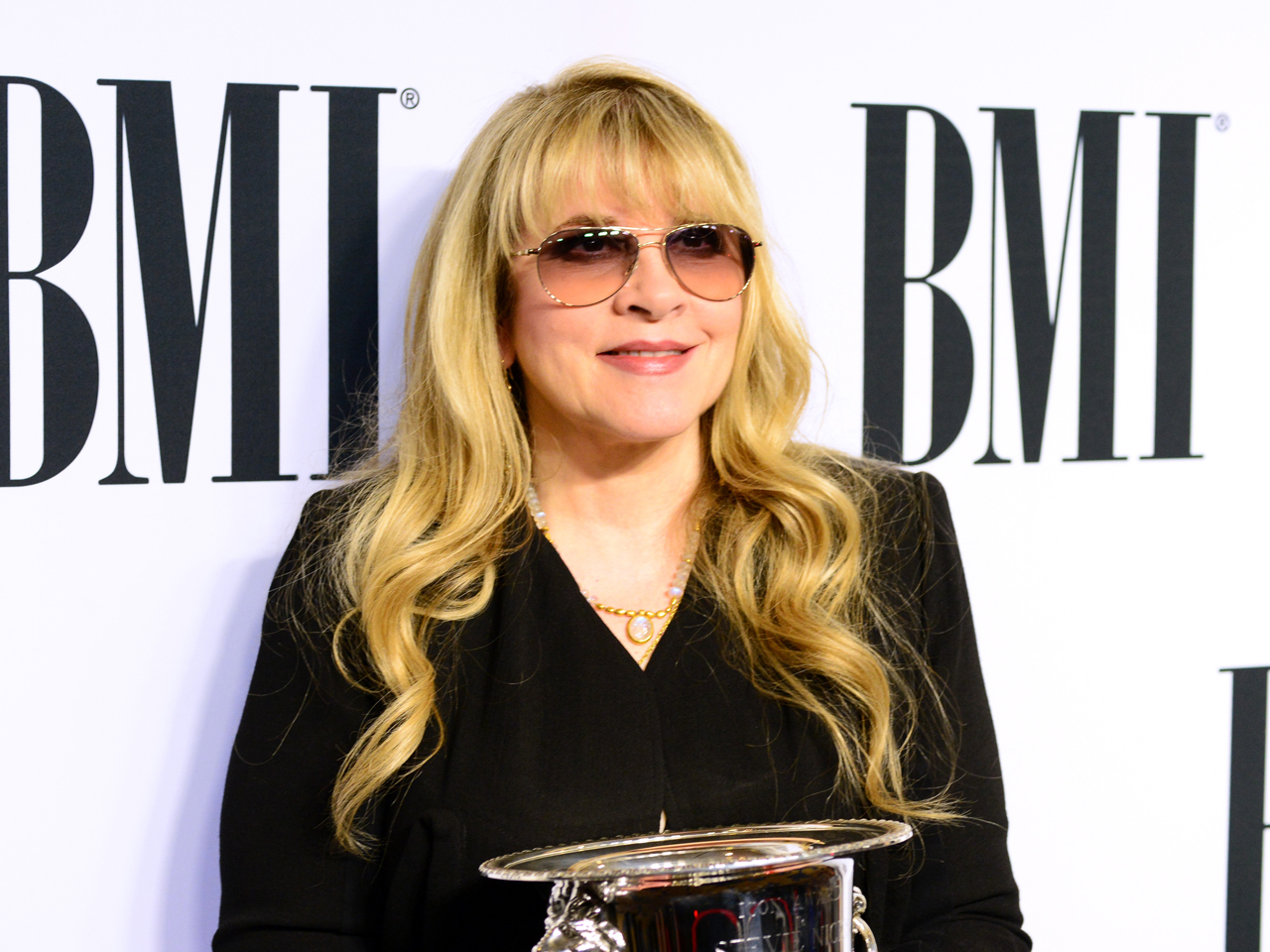 Stevie Nicks announced a 27-city tour with the Pretenders.

The tour will kick off on Oct. 25 in Phoenix, Nicks announced Tuesday.

The singer also added, “I gave up caring about how everybody else in Fleetwood Mac feels about my solo work a long time ago.”

Nicks said that she supports Hillary Clinton and said, “When she wins by a landslide, I could gather together the Dixie Chicks, Billy Corgan and everybody who’s ever sung a version of ‘Landslide.’”