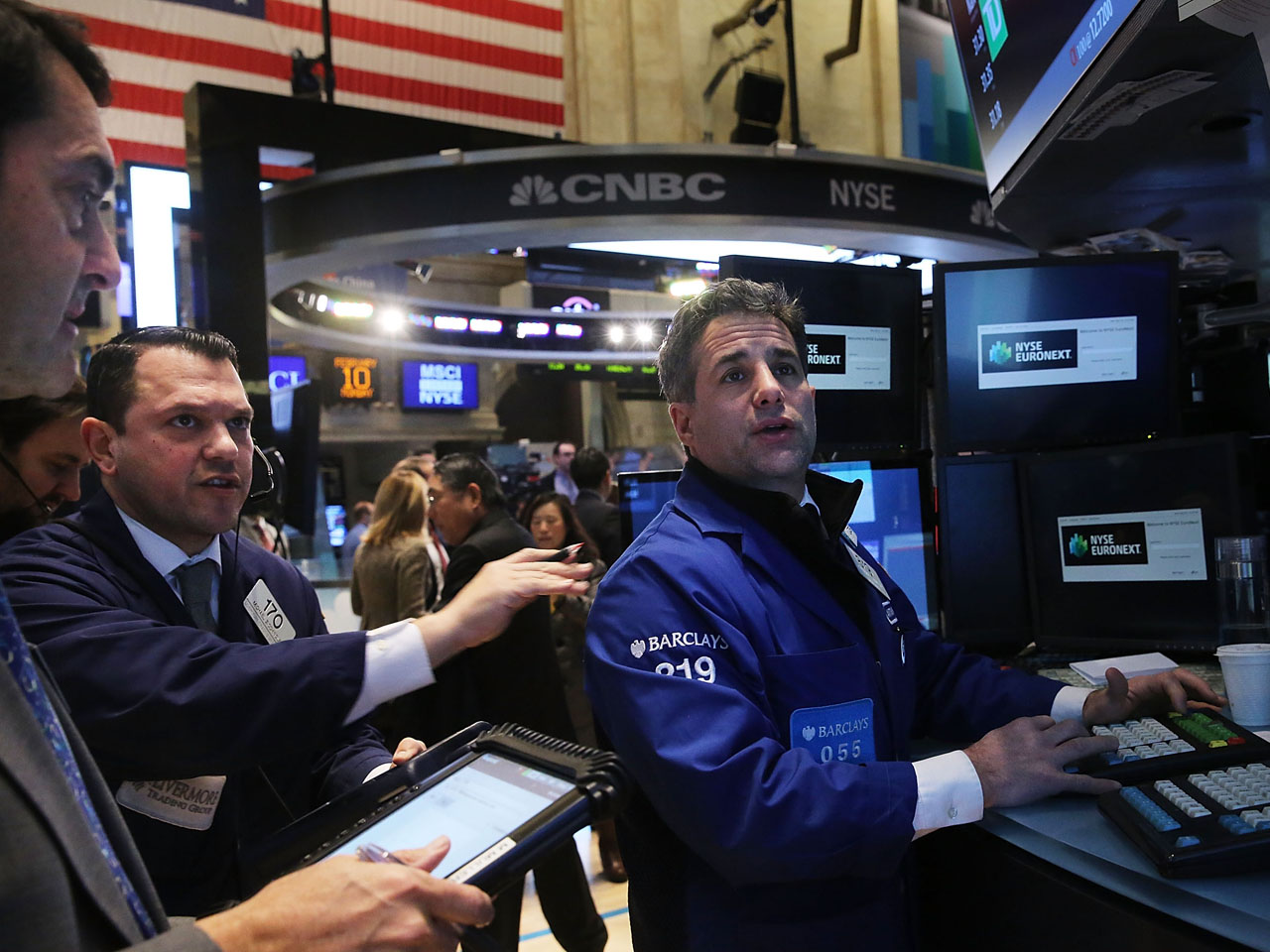 NEW YORK - U.S. stocks were mixed in midday trading Monday following a two-day rally late last week. Investors were searching for direction in what has, so far, been a quiet day with little economic data or company earnings for investors to react to. Analysts say the market is likely to remain in a holding pattern until traders hear from Janet Yellen in her first testimony before Congress since becoming head of the Federal Reserve.

Yellen, who started her term as head of the central bank this month, is scheduled to testify before Congress on Tuesday and Wednesday. Yellen's comments will be closely watched, especially after recent disappointing economic data and the Fed's decision to further reduce on its monthly bond purchases.

The stock market surged late last week. The Dow rose 188 points on Thursday and 166 points on Friday. The market rallied Friday despite a jobs report that showed the U.S. economy created only 113,000 jobs in January, fewer than economists were anticipating.

The online review site Yelp rose $3.40, or 4 percent, to $92.81. Yahoo is reportedly making a partnership with Yelp to integrate the company's content into its search engine, according to The Wall Street Journal and other news outlets.

Apple rose $9.64, or 2 percent, to $529.35. Activist investor Carl Icahn said he has dropped his shareholder proposal to force Apple to increase its stock buyback plan. Apple recently disclosed it had bought $14 billion of its own stock.

American Express was the biggest gainer in the Dow, up $1.42, or 2 percent, to $88.41, after analysts at Morgan Stanley upgraded the stock to "overweight" from "equal weight."