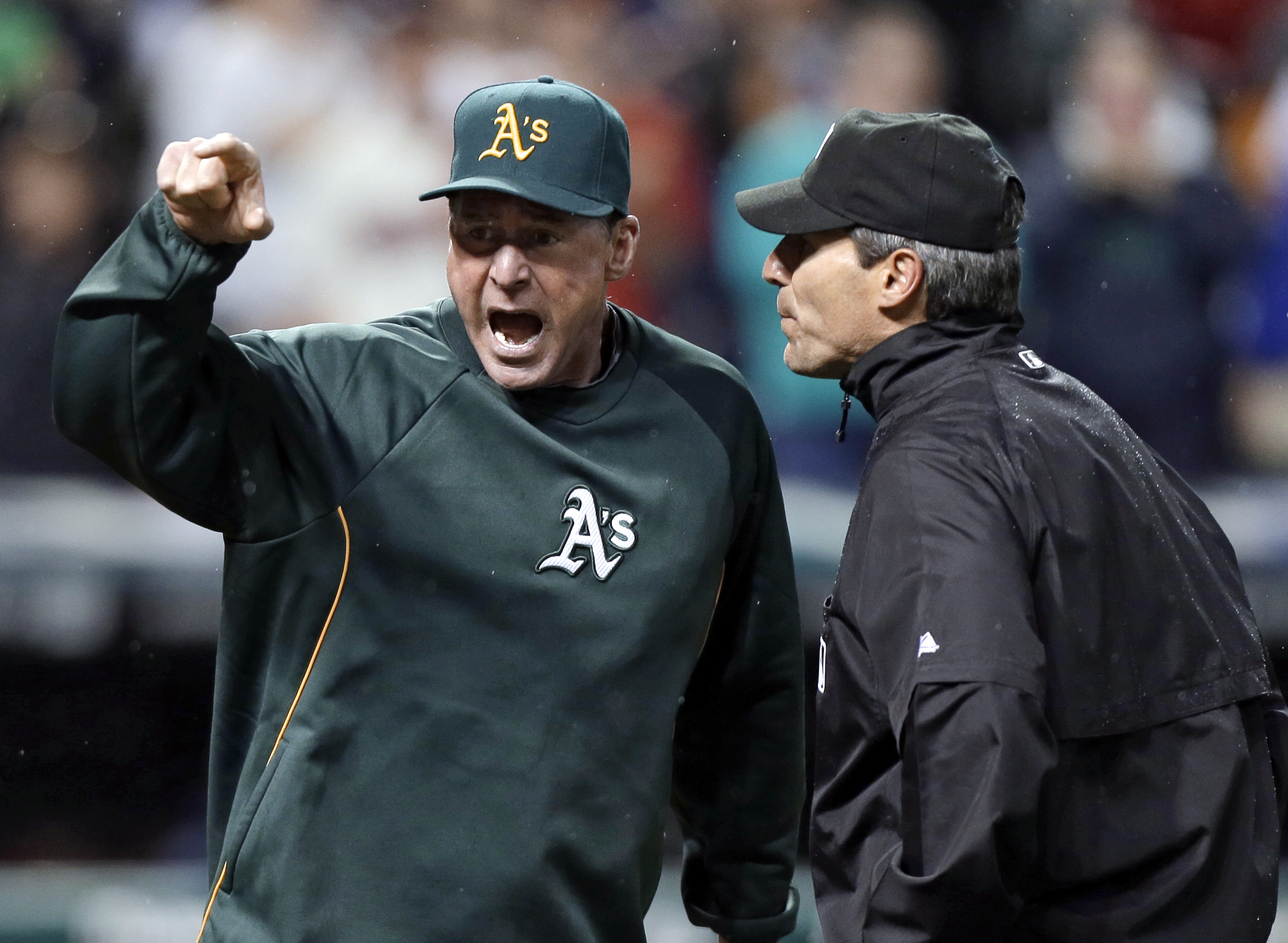 NEW YORK Major League Baseball says umpires have made a mistake for the second straight day, this time during a pitching change in Houston.

MLB issued a statement Friday saying umpires didn't properly apply a rule in a game between the Los Angeles Angels and Astros on Thursday night. The Angels played the game under protest when Houston was incorrectly allowed to switch relief pitchers, then dropped it after they won.

"The mistake was stunning, in part because it seemed so obvious, and also because the umpiring crew included three veterans," writes CBSSports.com baseball insider Danny Knobler. "Fieldin Culbreth (the crew chief), Brian O'Nora and Bill Welke have more than 45 years of major-league experience between them."

On Wednesday night, umpire Angel Hernandez and his crew went to a video review but didn't reverse a clear ninth-inning home run by Oakland in a game it lost by one run at Cleveland. MLB Vice president Joe Torre later said he umpires made an "improper call."