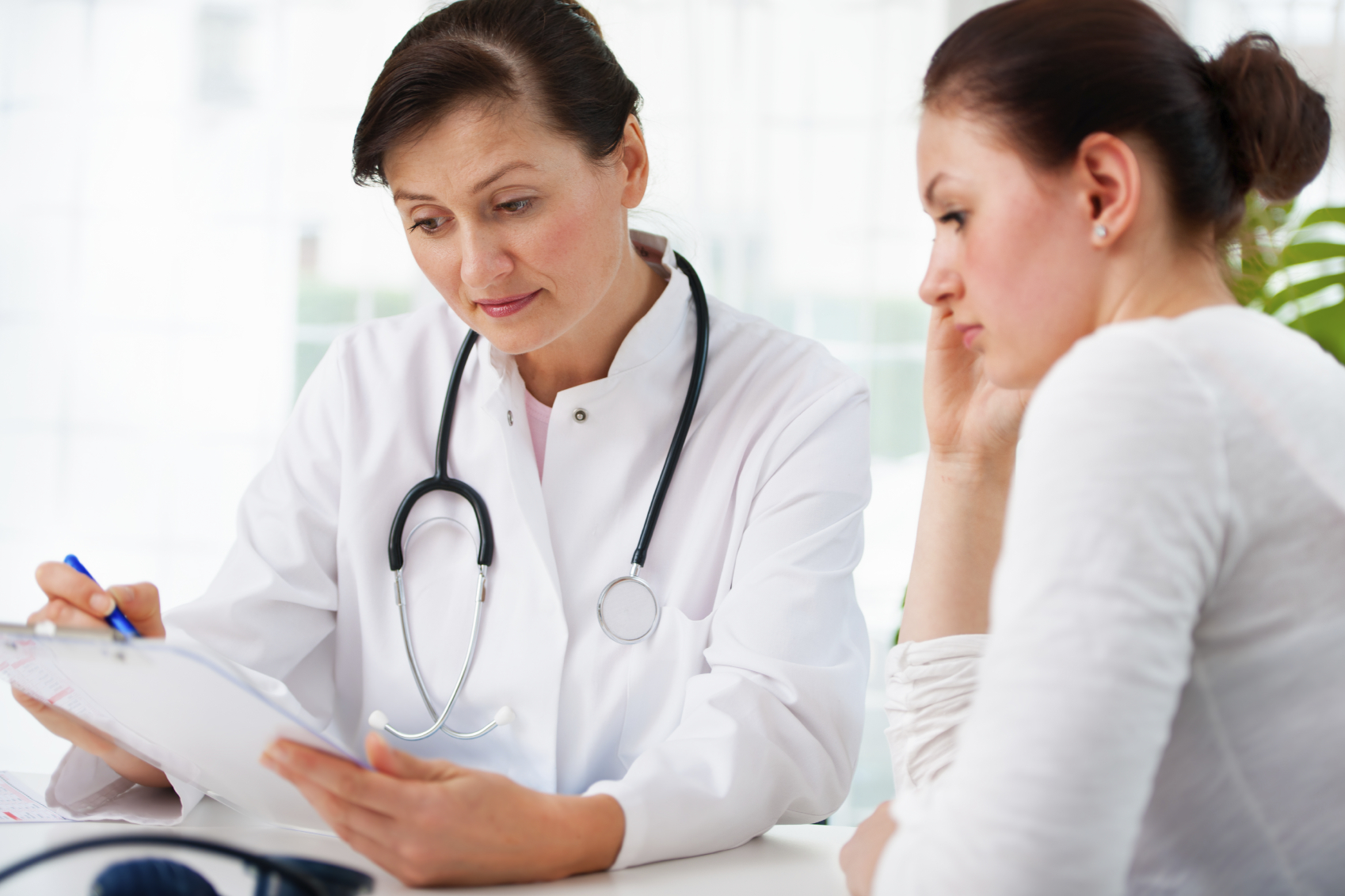 LONDON -- The rate of abortions in the developed world has dropped to an all-time low while remaining steady in poorer regions, where nearly 90 percent of the abortions worldwide occur, researchers say in a new study published Wednesday in the journal Lancet.

In the first analysis of global abortion trends since 2008, scientists found that 56 million abortions are performed globally every year among women aged 15 to 44, and that about one in four pregnancies ends in abortion. Nearly three-quarters of abortions are obtained by married women.

The researchers used government data and modeling techniques to calculate their estimates.

But in the developing world, the rate remained virtually unchanged, at about 37 abortions per 1,000 women.

"Family planning services do not seem to be keeping pace with the increasing desire for smaller families," said Gilda Sedgh of the Guttmacher Institute, a U.S. research group that supports abortion rights and the paper's lead author.

There was no difference in the incidence of abortion in countries where the procedure is legal versus where it is heavily restricted or outlawed.

"The obvious interpretation is that criminalizing abortion does not prevent it but rather drives women to seek illegal services or methods," wrote Diana Greene Foster of the University of California in San Francisco, in an accompanying commentary. She said the new estimates could help researchers predict the consequences of policies including expanding family planning programs, liberalizing abortion laws and developing new birth control methods.

Women in other studies have said that was because they feared the side effects of contraception methods or were worried about the stigma of not being married when seeking birth control.

The study was paid for by governments including Britain, the Netherlands and Norway, several U.N. agencies and others.