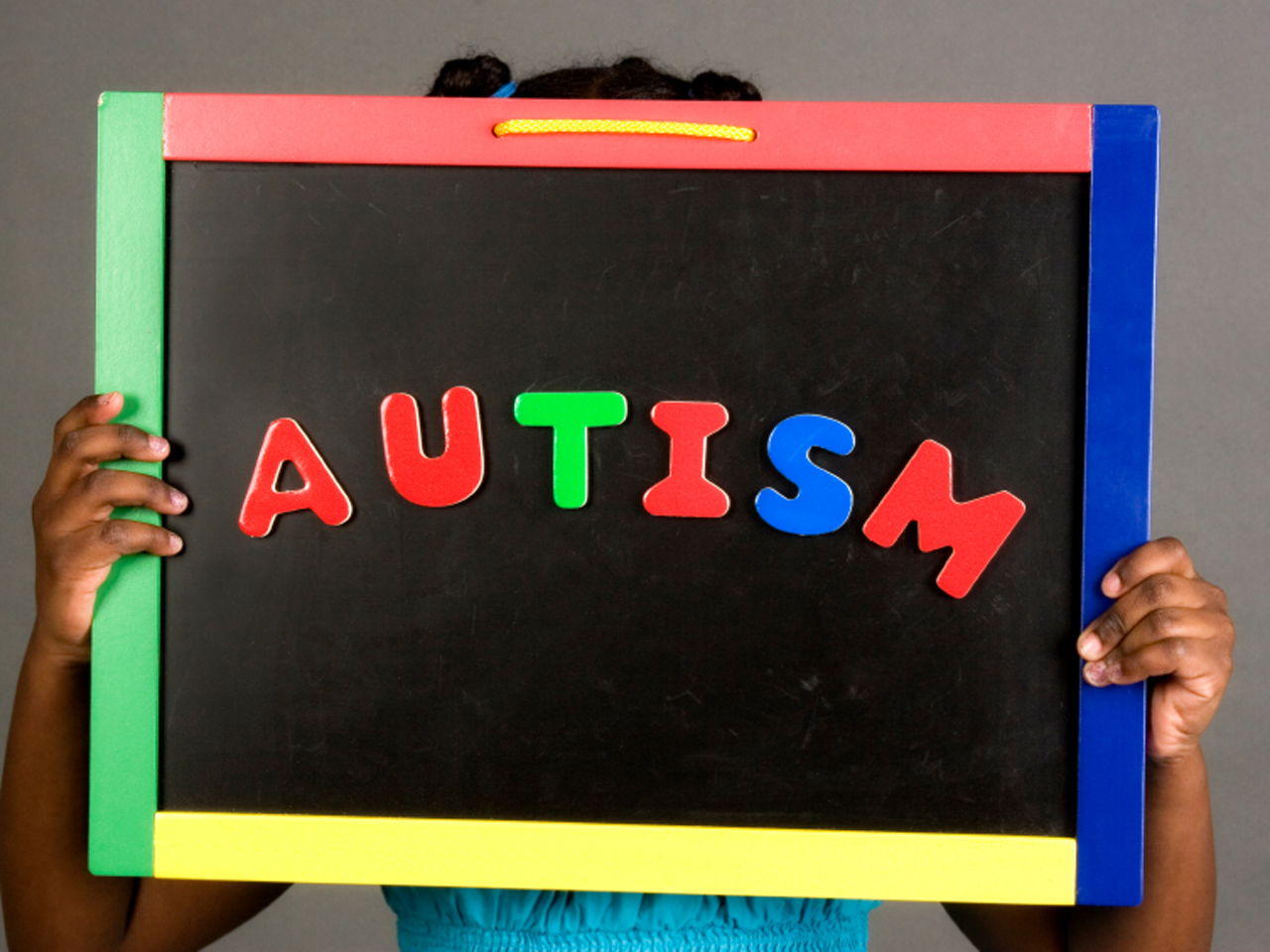 A brain scan study reveals that children with autism have different brain chemistry compared to kids with other developmental disorders.

A new study published in JAMA Psychiatry showed that the brain's gray matter undergoes several chemical changes when a child is between 3 and 10 years of age. The changes appear to be different in children who have been diagnosed with an autism spectrum disorder (ASD) when compared to scans of kids who had been diagnosed with an idiopathic (from an unknown cause) developmental delay (DD).

The Centers for Disease Control and Prevention estimates that one out of 50 U.S. school-aged kids has a form of autism. ASDs are a group of neurodevelopmental disorders that range in severity in which people exhibit social impairments, communication difficulties, and restricted, repetitive, and stereotyped patterns of behavior.

Researchers observed distinct differences between the autism and developmental delay children when it came to the levels of so-called N-acetylaspartate (NAA), choline (Cho), and creatine (Cr). These are small molecules found in gray matter that the brain needs to function. Gray matter is a component of the central nervous system that plays a role in information processing.

Study author Stephen Dager, associate director of the University of Washington's Center on Human Development and Disability, said that the study shows that autism is different from other developmental delays.

"Children with autism showed a very different developmental course than kids who had developmental delays without autism," Dager said to HealthDay. "We're hoping to better understand what the processes are so we can develop more focused interventions that can help to modify these processes to the benefit of the individual."

Dr. Mirjana Maletic-Savatic of the Jan and Dan Duncan Neurological Research Institute at Texas Children's Hospital, told CBSNews.com that the particular molecules that the researchers saw changes in are important when it comes to memorizing, feeling and sensing the environment around us.

The study was interesting to her because it looked at children over a period of time, instead of taking a cross-section of the population. But, it also showed that more research needs to be done on the topic. While the doctors were able to observe changes, they weren't able to say what caused the differences.

"Autism is such a mystery and this study contributes to that mystery even more," Maletic-Savatic explained.

There is no known cause for autism, but recent studies have linked smoking during pregnancy, air pollution exposure and an anti-epilepsy drug called valproate to increased incidence of autism. No link was found betweenautism and the number of vaccines a child received in a March 2013 Journal of Pediatrics study.

Maletic-Savatic hoped further research that shows clear differences in minds of children with ASD may be able to help with diagnosis. Studies have shown that the earlier a child is treated for autism, the better his or her outcomes.