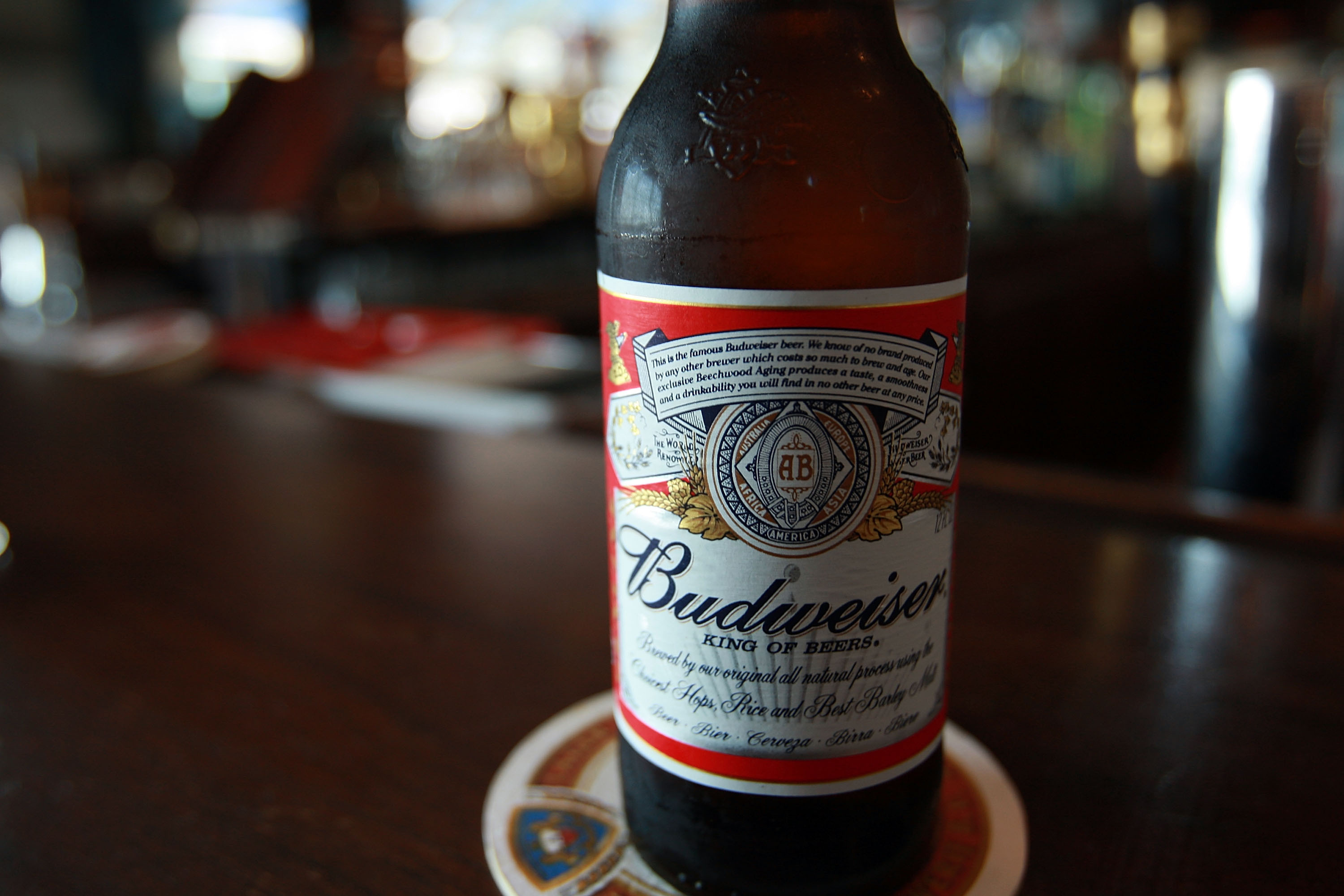 "Recent studies reveal that nearly a third of injury visits to Level I trauma centers were alcohol-related and frequently a result of heavy drinking," lead study author David Jernigan, director of The Center on Alcohol Marketing and Youth (CAMY) at the Johns Hopkins Bloomberg School of Public Health, said in a press release. "Understanding the relationship between alcohol brands and their connection to injury may help guide policy makers in considering taxation and physical availability of different types of alcohol given the harms associated with them."

The authors say the study, which was published in Substance Use and Misuse on Aug. 1, is the first of its kind to look at what brand of alcohol patients drank before ending up in the ER.

Researchers talked to patients who visited the Johns Hopkins Hospital emergency department in Baltimore on Friday and Saturday nights between April 2010 and June 2011. Overall, 105 patients admitted to drinking before their ER visit. The majority were men and African-American, consistent with the demographics of the area.

The researchers discovered that 15 percent of the patients admitted to drinking Budweiser beer before ending up in the ER. Nationally, 9.1 percent of Americans drink the brand, the authors noted. Budweiser beer contains about 5 percent alcohol content.

The next most common beverage culprit was Steel Reserve. About 14.7 percent of patients admitted to downing the malt liquor before their visit. Steel Reserve only makes up 0.8 percent of the U.S. beer market, and contains 8.1 percent alcohol content.

Rounding out the top five were Colt 45, Bud Ice and Bud Light.

The four most common malt liquors that were consumed -- Steel Reserve, Colt 45, Bud Ice and King Cobra -- made up almost 46 percent of the alcohol brands consumed by the subjects. The four together only account for 2.4 percent of national sales.

Taxation might have an impact. A recent study in Alcoholism: Clinical and Experimental Research showed that male smokers who were subjected to a cigarette tax increase drank 11 percent less on an average night out and had seven fewer binge sessions over the course of a year, compared to male smokers who didn't experience a tax increase.

The authors hope to expand the study and look at different ERs in different cities.