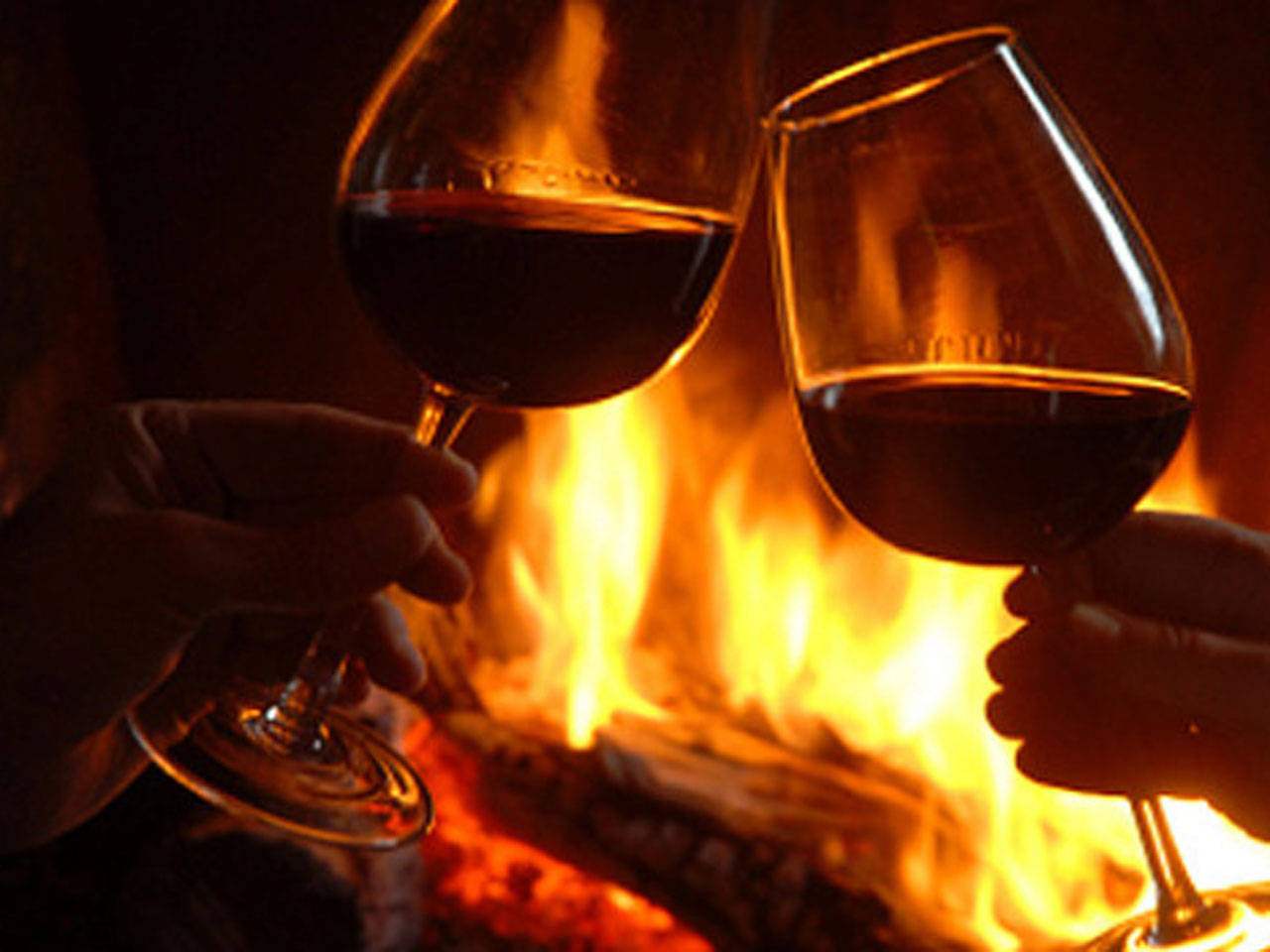 The answer to life, the universe and everything may be sex.

Researchers at the University of Canterbury in New Zealand have found out that sex not only brought adults the most pleasure, but it made them the happiest, had the most meaning and engaged them the most out of a list of everyday activities, said the university.

To find out what activities fulfilled people the best, researchers contacted a variety of subjects at random times three times a day over the week on their cell phones via text message. They were asked what they were doing at the time and how they felt about the activity on four criterion: how much it brought them pleasure, how engaged they were, how much overall happiness it gave them and how much meaning it had for them.

Thirty different types of activities were derived from the responses. Subjects responded to the texts 97 percent of the time.

Although sex topped all the lists, answers varied for other activities. For example, drinking gave people the second most pleasure, but was 10th when it came to meaning. Being sick was made people the least happy and gave them the least amount of pleasure, but it did engage people more than washing, dressing or grooming, which ranked 30th on that list.

Facebook had the least meaning, but was 24th when it came to pleasure. People derived more pleasure from a religious activity than they did from taking care of children.

One more thing: As much as we gripe about it, we do enjoy paid work more than being at school. Subjects were happier and more pleased about putting in a day of work than studying or working on education. They did find that their studies were more than twice as meaningful as their work, however.