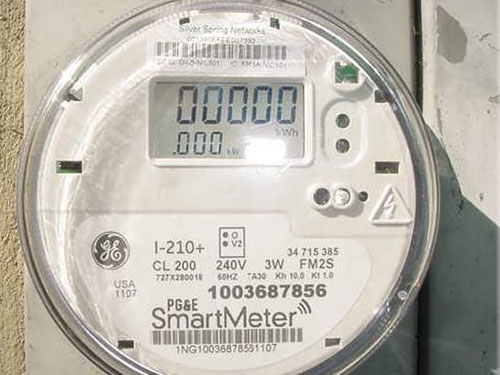 A Boston Consulting Group study found that the majority of consumers surveyed are willing to tap into the information from smart meters to conserve energy. But utilities haven't done a good enough job of enabling people to use their two-way meters constructively.

The survey of 1,700 U.S. consumers, which was done online last December, found a strong interest in lowering energy use. Seventy-five percent of respondents said they were interested in finding easy ways to save power and two-thirds said that getting a daily information would help them better manage their bills.

The idea behind applications such as Google's PowerMeter or an in-home energy display is that more detailed information will help people find ways to curb energy use. Sixty-two percent of people said they would log onto an Internet site to check power consumption at least once a week, the Boston Consulting Group found.

Even though there's been a lot of talk about the smart grid, consumers don't appear familiar with smart meters or aren't yet sure of the actual benefit from them. Sixty-six percent of the respondents to the survey said they would like more communication from utilities on smart meters and less than 30 percent can recall getting information beyond the monthly bill.