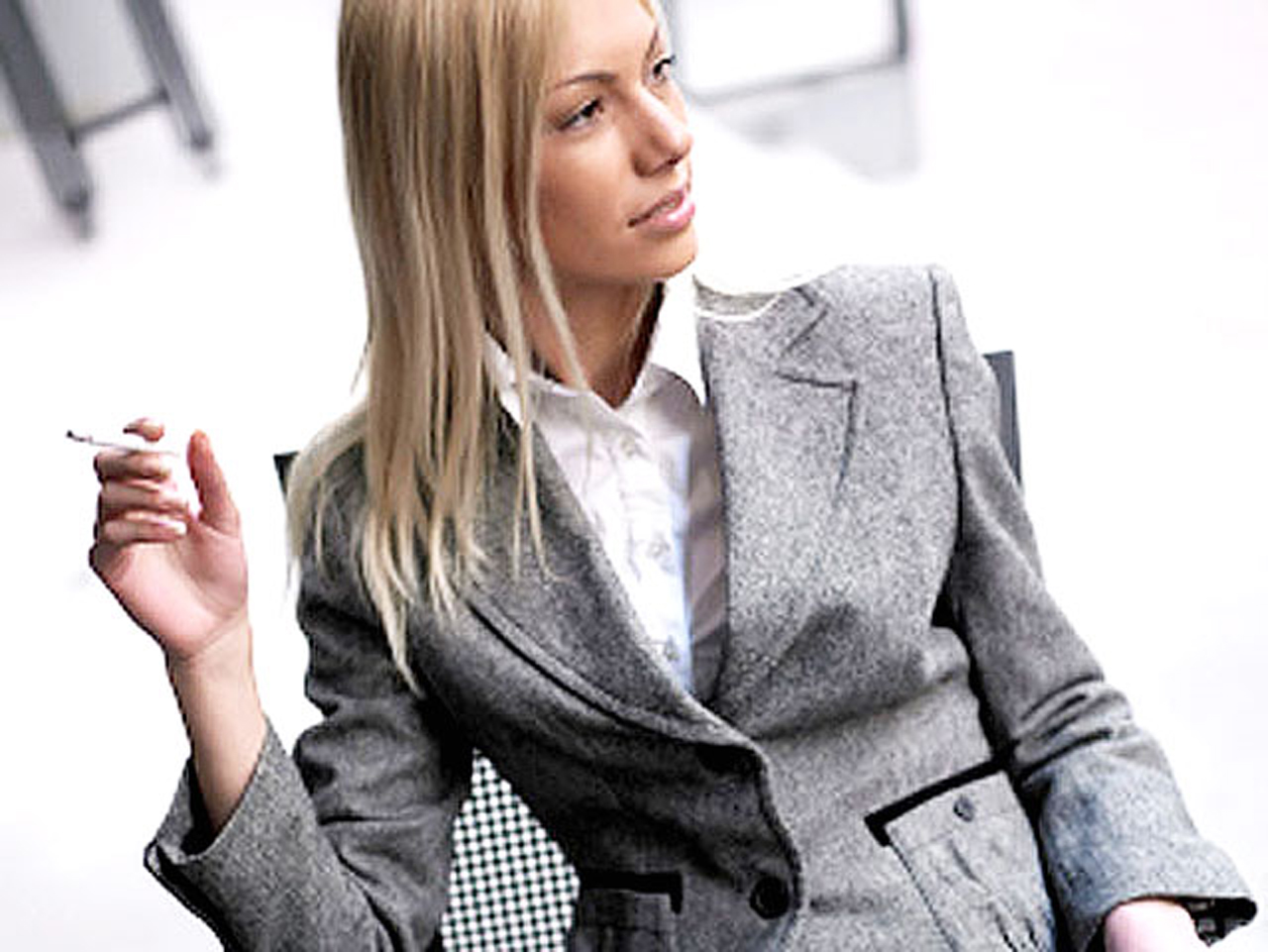 Smokers cost their employers about $5,800 more each year annually than their non-smoking co-workers, according to recent research.

The Centers for Disease Control and Prevention estimates that 18 percent of adults in the U.S smoked cigarettes in 2012 a rate that has declined from previous years.

The highest source of costs for employers came from smoke breaks, the study found. Researchers estimated that since smokers took five breaks a day on average compared to the three breaks most workers get, employers were paying $3,077 each year for their non-working time.

The second largest source of costs came from excess health care expenses, at $2,056 a year.

Smoking is the leading cause of preventable illness and death, taking more than 440,000 lives each year, the CDC said.

Other factors that added to the increased employer costs included missed days of work and lost of productivity. Smokers missed 2.5 days more than non-smokers each year.

"We certainly encourage businesses to provide smoking cessation programs. At least for large companies, it's highly likely to save them money over time," lead author Micah Berman, an assistant professor of public health and law at Ohio State, said to the New York Times.

The CDC reports that people who quit smoking reduce their risks for lung and other types of cancer, as well as loer their risk for heart disease, stroke and peripheral vascular disease. People see a significant coronary heart disease risk decrease within one to two years of quitting.

Women who quit during their reproductive years lower their risk for infertility, and those who are pregnancy may lower the risk that their child will be born with a low birthweight.

The study was published in the June edition of Tobacco Control.