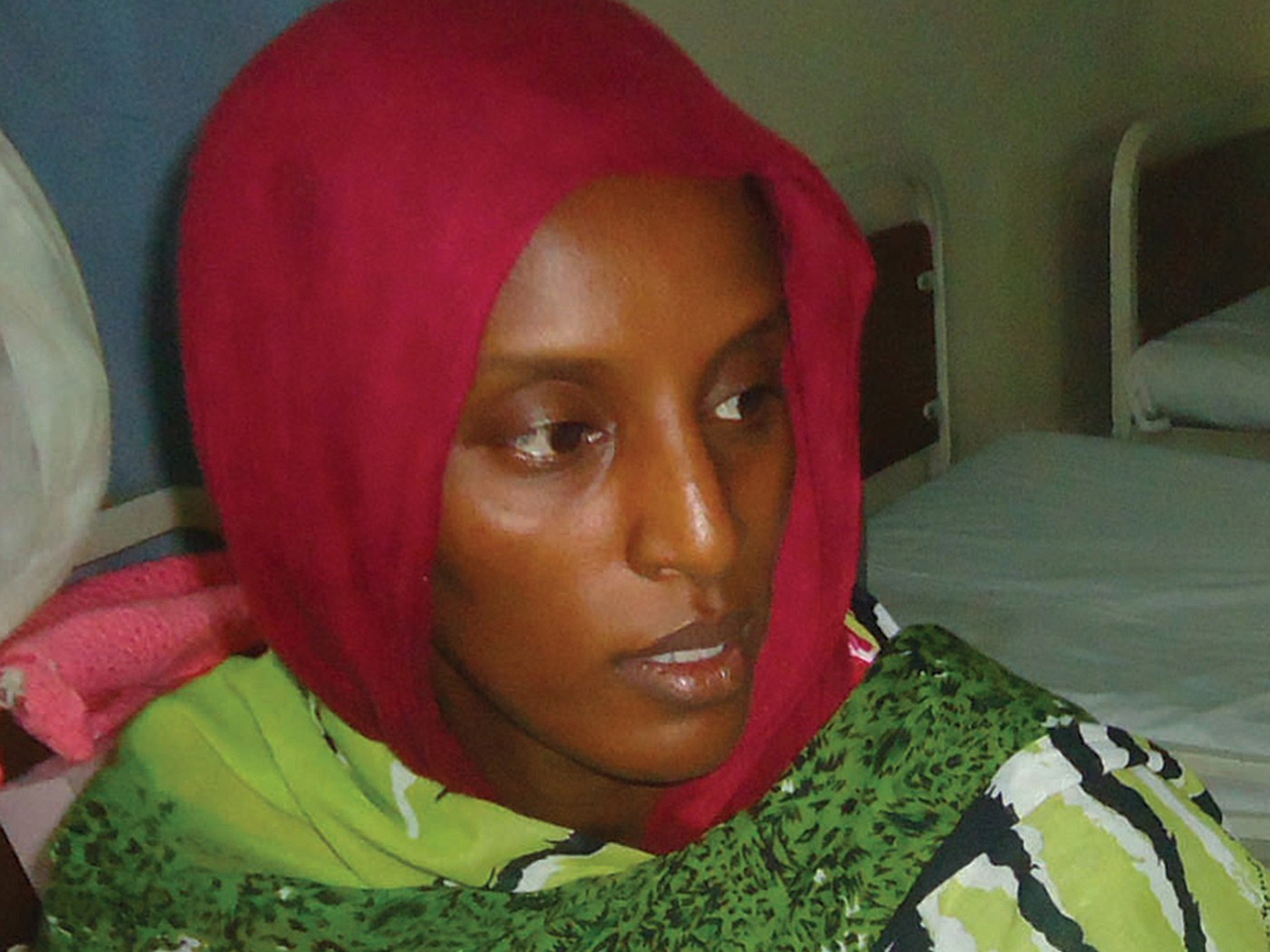 KHARTOUM, Sudan -- A Sudanese Christian woman whose death sentence for apostasy was overturned has been freed again after being detained on accusations of forging travel documents.

Eman Abdul-Rahman, the lawyer for 27-year-old Mariam Ibrahim, told The Associated Press that she was released on Thursday from a police station after foreign diplomats pressed the government to free her.

She was detained Tuesday at Khartoum's airport while trying to leave the country with her family.

Ibrahim, whose father was Muslim but who was raised by her Christian mother, was convicted of apostasy for marrying a Christian. Sudan's penal code forbids Muslims from converting to other religions, a crime punishable by death.

A higher tribunal overturned the ruling and ordered her release.