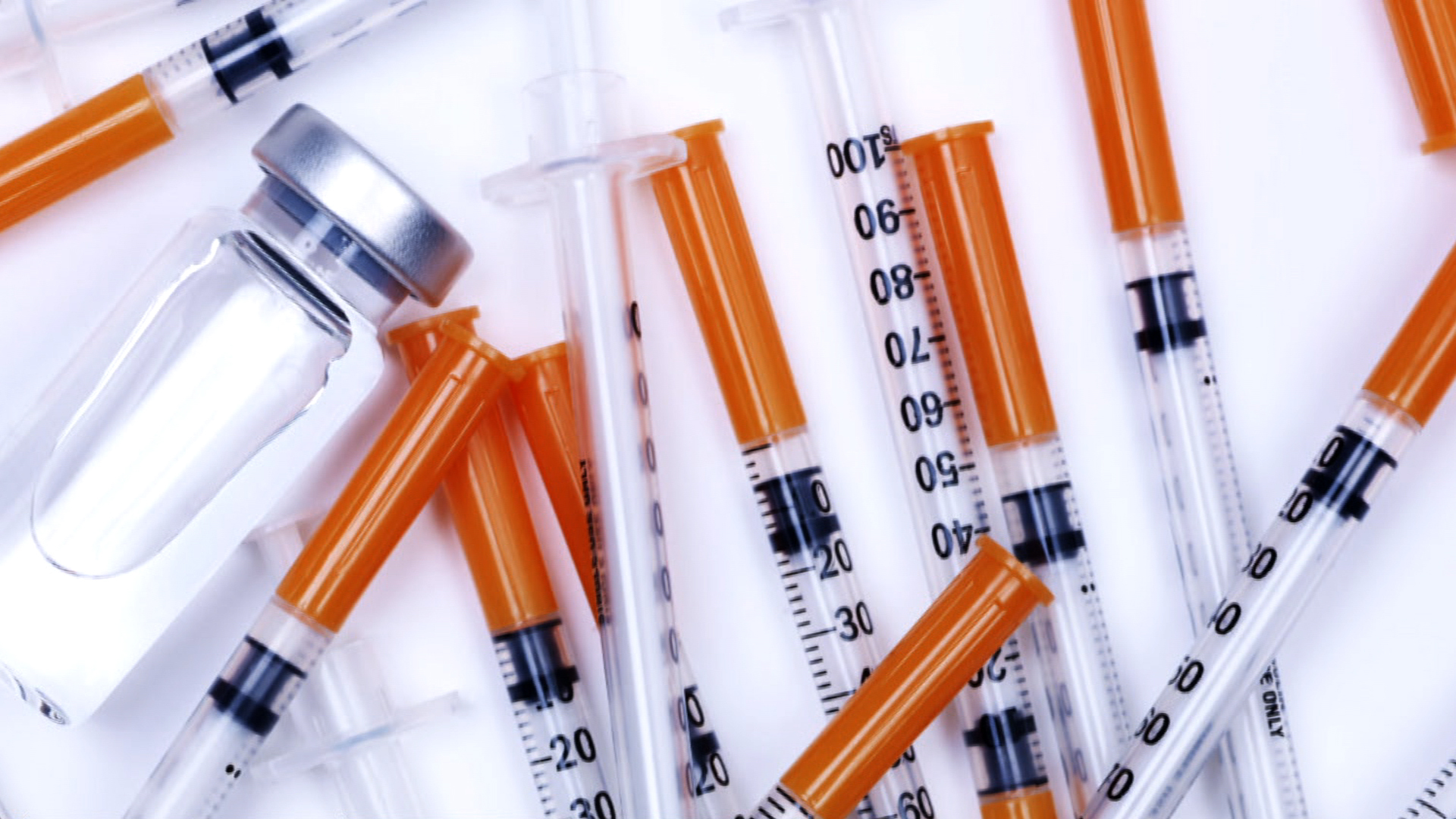 Insulin typically saves the lives of those with diabetes, but it can also be a way for some people to kill themselves, a new review warns.

People with the blood sugar disease tend to suffer higher rates of depression, the researchers explained. And suicide or suicide attempts using insulin or other diabetes medications that lower blood sugar levels may not always be an easy-to-spot attempt at self-harm, they added.

"Some suicides with insulin are likely missed in people with diabetes, just as [suicide may be missed] in people without diabetes using other medications or after a car accident. Could a suicide using insulin be missed? Absolutely," said Alicia McAuliffe-Fogarty, vice president of lifestyle management at the American Diabetes Association.

Insulin is a natural hormone produced by the body. Its job is to help usher the sugar from foods into the body's cells to provide fuel for those cells. But insulin is also a complex medication.

Insulin can be given by multiple injections every day or via an insulin pump. Insulin pumps deliver insulin through a small tube that's inserted under the skin. The site of the insulin pump must be changed every few days. But once the tube is in, someone who uses an insulin pump only needs to push a few buttons to deliver a dose of insulin.

However, getting the right amount of insulin is no easy task. Many factors affect the body's need for insulin. Exercise decreases the need. Foods that are higher in carbohydrates increase the need. Stress and other moods can affect the need for insulin, as can illness or hormonal shifts, such as those that occur with menstruation.

People with diabetes often have to make adjustments to their insulin doses. If they make a mistake and take too much, an extremely low blood sugar level (hypoglycemia) can occur. If they give themselves too little insulin, their blood sugar levels rise (hyperglycemia). Either condition can be very dangerous.

According to Dr. Alyson Myers, director of inpatient diabetes at North Shore University Hospital, in Manhasset, N.Y., "If someone comes in with hypoglycemia, you think, 'Oh, they overdid it.' And, sometimes when people come in with hyperglycemia or DKA (a complication of hyperglycemia), the intention to self-harm can be missed."

Myers is also the lead author of the review, published recently in the journal Current Diabetes Reviews.

It's not clear exactly how high the rates of suicide are in people with diabetes, though Myers said the rates are higher than in the general population.

Plus, an attempt at suicide using insulin or other blood sugar-lowering medications may ultimately fail. "The body is a resilient thing," Myers said, explaining that the body has ways to protect itself, such as releasing a natural form of sugar from the liver.

Instead of automatically assuming there was an error in care, Myers recommended that physicians consider the possibility of a suicide attempt or self-harm through the use of insulin and other medications.

She suggested that doctors follow the guidelines from the diabetes association on psychosocial care for people with diabetes that includes a multi-disciplinary team, including a behavioral health specialist.

McAuliffe-Fogarty agreed that when doctors see patients -- whether it's in the hospital or for an office visit -- they should screen for psychosocial concerns.

If a doctor identifies a potential concern, "refer to a mental health care provider so people can get the help they need to live a full and happy life," she said.

Given that 20 percent to 25 percent of people with diabetes screen positive for depressive symptoms at some point, people may need help sometimes.

"If you see signs of depression, changes in people's sleep patterns or eating behaviors, a loss of interest in things they once enjoyed; if they say things like, 'when I'm not here things will be better,' or express an intention to self-harm, make an appointment with a mental health-care provider. People often need some help coping and figuring out how to deal with things," McAuliffe-Fogarty said.

"If you're very nervous that they might harm themselves, call their doctor or bring them to the hospital. Or call 911 if you think they're in immediate trouble," she advised.

If you're concerned that a loved one or friend may be considering suicide, McAuliffe-Fogarty said it's OK to ask, though some people consider the word suicide to be taboo. "Ask, 'Are you thinking of hurting yourself or thinking of not being here?' Sometimes people are relieved and will open up."

But McAuliffe-Fogarty also cautioned that every misuse of insulin may not be a deliberate act of self-harm.

"It's not always self-harm or a suicide attempt," she stressed.

One such example, "Some people use insulin omission to lose weight. It's a type of disordered eating, but they're not trying to hurt themselves," she explained.