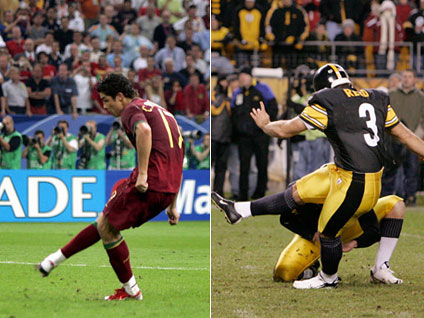 These days, women make up more than half of the U.S. workforce - a big change since the 1970s. But what has not changed is the issue of on-the-job sexual harassment.

Harassment comes in all forms - based on age, national origin, and gender. Sexual harassment is the predominant form of harassment in the workplace, says Wendy Lario, an attorney who specializes in sexual harassment litigation and counseling.

On Tuesday, Lario tells The Early Show that sexual harassment is relatively prevalent, but employers are doing a lot to make sure they stop it when it's reported, and prevent it before it happens. Employers hold training seminars, and have updated their policies and handbooks.

The legal definition of sexual harassment is: comments or conduct that women are exposed to that is offensive to the reasonable women and affects the terms and conditions of their employment.

Employers must be put on notice. If an employee doesn't say anything, then the employer can't take any action. Sometimes the harassment involves a supervisor, but the employee can go up the chain or go to their human resources department. Once on notice, the employer has a chance to act appropriately and take the necessary steps. But if sexual harassment is reported and the employer doesn't take the appropriate actions, then it can be actionable.

You can win damages if you are demoted or fired because of the harassment, or if you sustain emotional distress, says Lario.