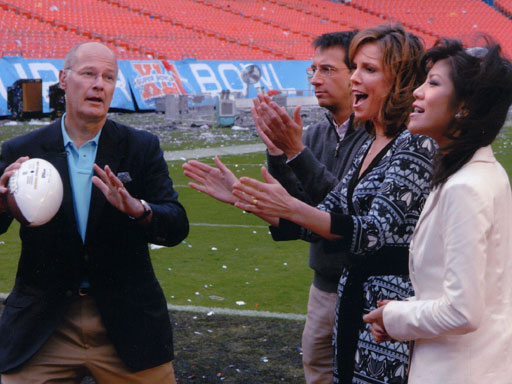 The Bush administration on Friday eased clean air rules to allow utilities, refineries and manufacturers to avoid having to install expensive new anti-pollution equipment when they modernize their plants.

However, lawsuits to block these changes are already in the wind, as CBS News Correspondent Bob Orr reports. The rollback of clean air rules is a bonanza for hundreds of the nation's oldest and dirtiest power plants, reports Orr.

The long-awaited regulation issued by the Environmental Protection Agency was immediately attacked by environmentalists, state air quality regulators and attorneys general in several Northeast states who promised a lawsuit to try to reverse the action.

She said the old program has "deterred companies from implementing projects that would increase energy efficiency and decrease air pollution."

But as Orr reports, the Administration still faces a fight. Senator Joe Lieberman has called for EPA Administrator Whitman to resign. Attorneys general in Connecticut and New York say they're heading to court to stop the change.

In New York, Attorney General Eliot Spitzer accused the administration of attacking the Clean Air Act with rules that would further degrade air quality in Northeast and Mid-Atlantic states downwind from industrial plants.

"The Bush administration is again putting the financial interests of the oil, gas and coal companies above the public's right to breathe clean air," he said.

Massachusetts Attorney General Thomas Reilly said he planned to join in a lawsuit to challenge the changes.

"Today's actions threaten the very quality of the air that we breathe," he said in a news release. "There is something fundamentally wrong when agencies charged with protecting our public health roll back our environmental laws merely for the convenience of industry."

The rule changes, which have been a top priority of the White House, are aimed at making it easier for utilities and refinery operators to change operations and expand production without installing new emission controls.

Industry has argued that the old EPA regulations known as "New Source Review" under the Clean Air Act have hindered operation and prevented efficiency improvements.

In 2001, Mr. Bush's energy task force directed the EPA to reconsider New Source Review. The changes announced Friday are the product of that review.

The new EPA regulation will allow industry to: