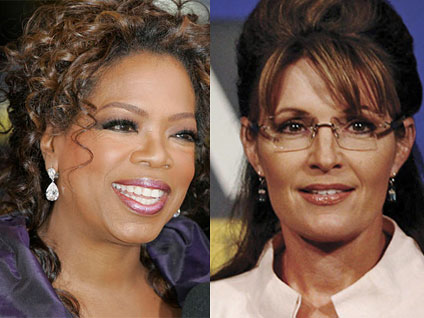 For the first time ever, a wrestler ranked at the top of Japan's venerable sport of sumo wrestling was disqualified for grabbing a fistful of his opponent's topknot and yanking him down to the dirt - and Japan is duly scandalized.

"Topknot grabber, unheard of," read a headline Friday in the nation's largest newspaper, the Yomiuri.

"A first that has sullied the honor of sumo's highest rank," blared another in the Nikkan Sports tabloid, a photo of the hair-grab covering its front page.

At the center of the fracas is grand champion Asashoryu, a fiery, heavily muscled 22-year-old from Mongolia who is arguably the best wrestler in the ring today.

In the final bout Thursday, he was matched against a lower-ranking wrestler, Kyokushuzan, also from Mongolia. After a barrage of powerful thrusts that had his rival reeling, Asashoryu inexplicably grabbed Kyokushuzan's hair and yanked him down.

The judges immediately called him on the transgression and ruled Kyokushuzan the victor. It was the first time a grand champion had ever lost a bout because of a foul, let alone been cited for something as embarrassing as pulling hair.

"He showed a complete lack of class," said fishmonger Toshikazu Sudo, likening the foul to boxer Mike Tyson's infamous ear-biting incident. "If you forget about the rules, it's just a free-for-all."

Asashoryu, who had been upset by Kyokushuzan the last time they fought, said he did not intend to break the rules.

"From beginning to end, I was just trying to win," he said.

But as the uproar over the foul indicates, the Japanese take their sumo etiquette quite seriously.

Sumo, which traces its roots back to ancient Shinto religious rituals, has a much deeper significance in Japanese society than other popular sports. Wrestlers follow a strict communal training regimen, dress in traditional kimono and have a disciple-master relationship with their coaches.

More importantly, however, sumo wrestlers are expected to observe a high level of discipline in the ring, which is considered sacred ground. They bow to each other before and after each bout, and before competing toss fistfuls of salt onto the ring in a purification ritual.

To win, wrestlers slap their opponents, push them, throw them to the ground in an effort to either knock the other one down or out.

Nevertheless, some fans were willing to forgive the champ.

"Sumo these days is very rough," said Hiromi Sato, a shopkeeper in Tokyo. "I think he was in trouble and thought grabbing hair could help him win."

Though disqualified Thursday, Asashoryu was allowed to continue wrestling in the 15-day tournament in Nagoya, a city in central Japan. The tournament ends July 20, and the wrestler with the best cumulative win-loss record is declared the winner.