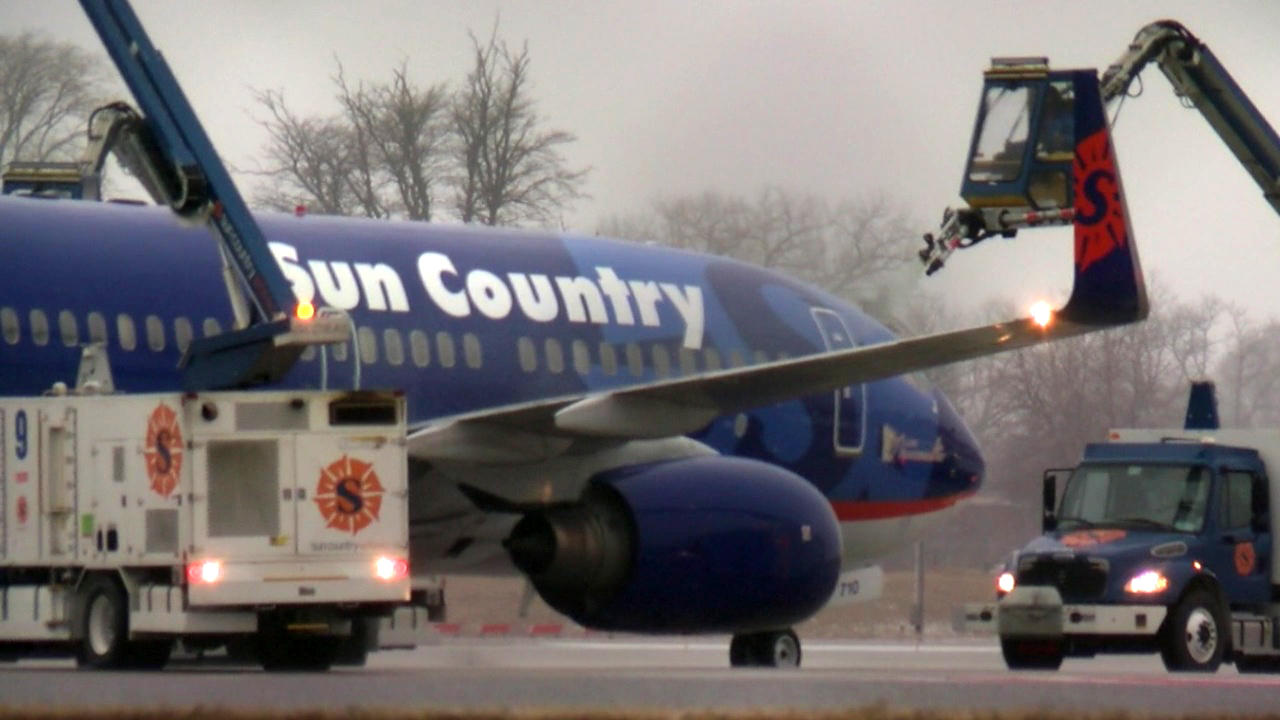 MINNEAPOLIS -- Being stuck in Mexico doesn't sound that bad when there's a spring snowstorm in Minnesota. But a getaway for dozens of families has turned into a travel nightmare, CBS station WCCO-TV reports.

The cancellation left some travelers with a very expensive decision.

Abby Pettit of Detroit Lakes and her family have been coming to Cabo San Lucas since 2004, but this latest trip was their first on Sun Country.

"I thought, 'Oh perfect. It's affordable. It's great. Look, we don't have to change planes. It's a direct flight,'" Pettit said.

For seven days, the family had the perfect vacation until the day they were scheduled to leave. They got an email from the airline.

"Our flight was canceled, and it said that an agent would be in contact with us by phone to go over our options," Pettit said.

She said that call never came but another email did arrive eight hours later.

"Because it's seasonal service and their flights here have ended, we need to make other arrangements on another airline for our return flight and they apologized for the inconvenience," Pettit said.

She said she understands the weather caused plane cancellations and airport closures but is surprised with the company's response.

"The fact that they felt it was OK to send an email telling everybody that 'find your own way home,' I guess to me that doesn't seem right," Pettit said.

Sun Country said as soon as it realized it was unable to accommodate passengers they gave them a full airfare refund to make alternate arrangements.

Pettit said the fine print on her tickets says she may be reimbursed for the price of the return trip only, so she paid for her family to get back home.

"Now to get the four of us home costs us more than our round-trip tickets to get down here," Pettit said.

Pettit and her family expected to fly into Fargo, North Dakota, on Monday, but they had to figure out how to get to the family car parked at Minneapolis-St. Paul International Airport.