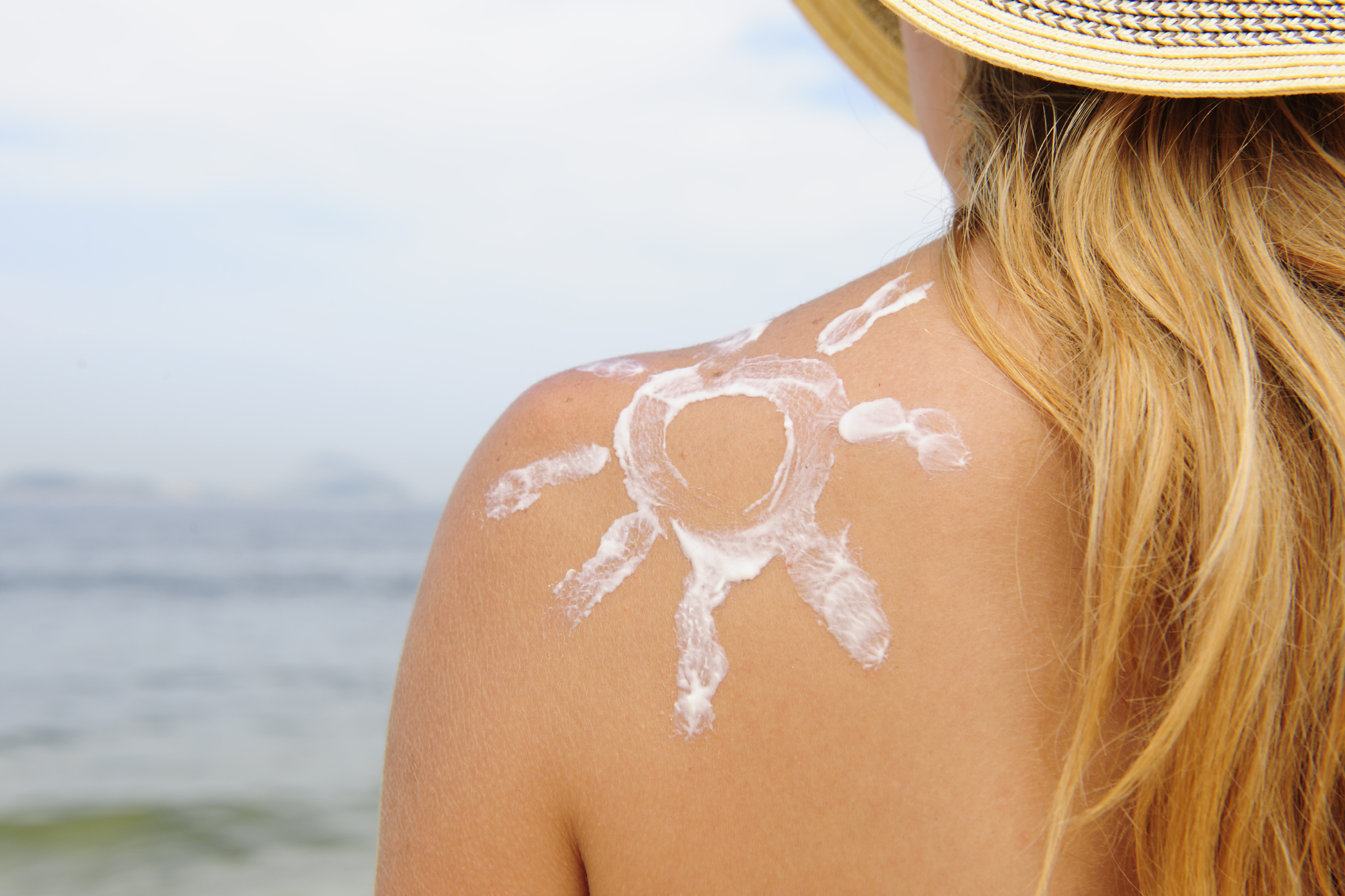 Most people don't use sunscreen correctly, a new study shows.

Experts know using sunscreen properly can reduce the risk for skin cancer. And millions of us know we're supposed to do it. But to find out what happens when people actually apply sunscreen in real life, researchers from the University of Minnesota Medical School in Minneapolis set up free sunscreen dispensers at the Minnesota State Fair in 2016. Then they watched as 2,187 people used the dispensers over the next 93 hours.

They discovered that only one-third of people applied the sunscreen to every part of their exposed skin as recommended — and less than half (42 percent) spread sunscreen on their faces.

"Thirty-three percent is actually higher than I thought it would have been, but it was sunny and the free dispenser probably motivated people to do a little better," Dr. Darrell Rigel, clinical professor of dermatology at NYU and past president of the American Academy of Dermatology, told CBS News.

When it came to body parts, 51 percent applied sunscreen to their arms, but only 6 percent rubbed it on exposed areas of their chests. The lower extremities were practically ignored with only 3.6 percent of users spreading sunscreen on their legs.

On cloudy days, fewer people used sunscreen at all — even though the researchers note that "up to 80 percent of the sun's harmful UV rays" can still reach your skin in cloudy weather.

Their study is published in Journal of the American Academy of Dermatology.

To fight skin cancer, the American Academy of Dermatology (AAD) recommends using one ounce of sunscreen – about the amount that can fit in a shot glass.

"It takes one ounce, theoretically, to cover your whole body," said Rigel, who was not involved in the study.

People tend to skimp on sunscreen, applying only 25 to 50 percent of what's really needed, said Rigel. He recommends using a higher SPF product to help compensate for that.

Look for a sunscreen with an SPF (sun protection factor) of 30 or higher that says "broad spectrum" on the label — meaning that it protects against both UVA and UVB rays.

Wearing sun protective clothing with long sleeves and a hat can also reduce the risk of developing skin cancer.

Rigel wasn't surprised that women used the sunscreen dispensers more than men in the study, even though the researchers noted that more men attended the fair than women. Women made up 51 percent of fairgoers but 57 percent of sunscreen users.

"Women are better about every health behavior," he said, adding that dermatologists know that men delay seeking care when it comes to a spot on the skin that's growing.

Dermatologists say everyone should be using sunscreen, even on overcast days, except for babies under six months of age, whose skin is more porous and sensitive to the chemicals in sunscreens. Rigel recommends parents keep infants out of the sun or well protected in the shade and sun-protective clothing.

Suncreen lasts about two hours then starts to degrade, so you have to keep reapplying for full protection.

"Put it on before you go to work and then when you go out for lunch, reapply it. Most importantly, make sure it's at least SPF 30," said Rigel.

All in all, he added, "I was encouraged that many people used sunscreen, but the study also showed two-thirds of people wouldn't put on free sunscreen, so we have a way to go with public education."