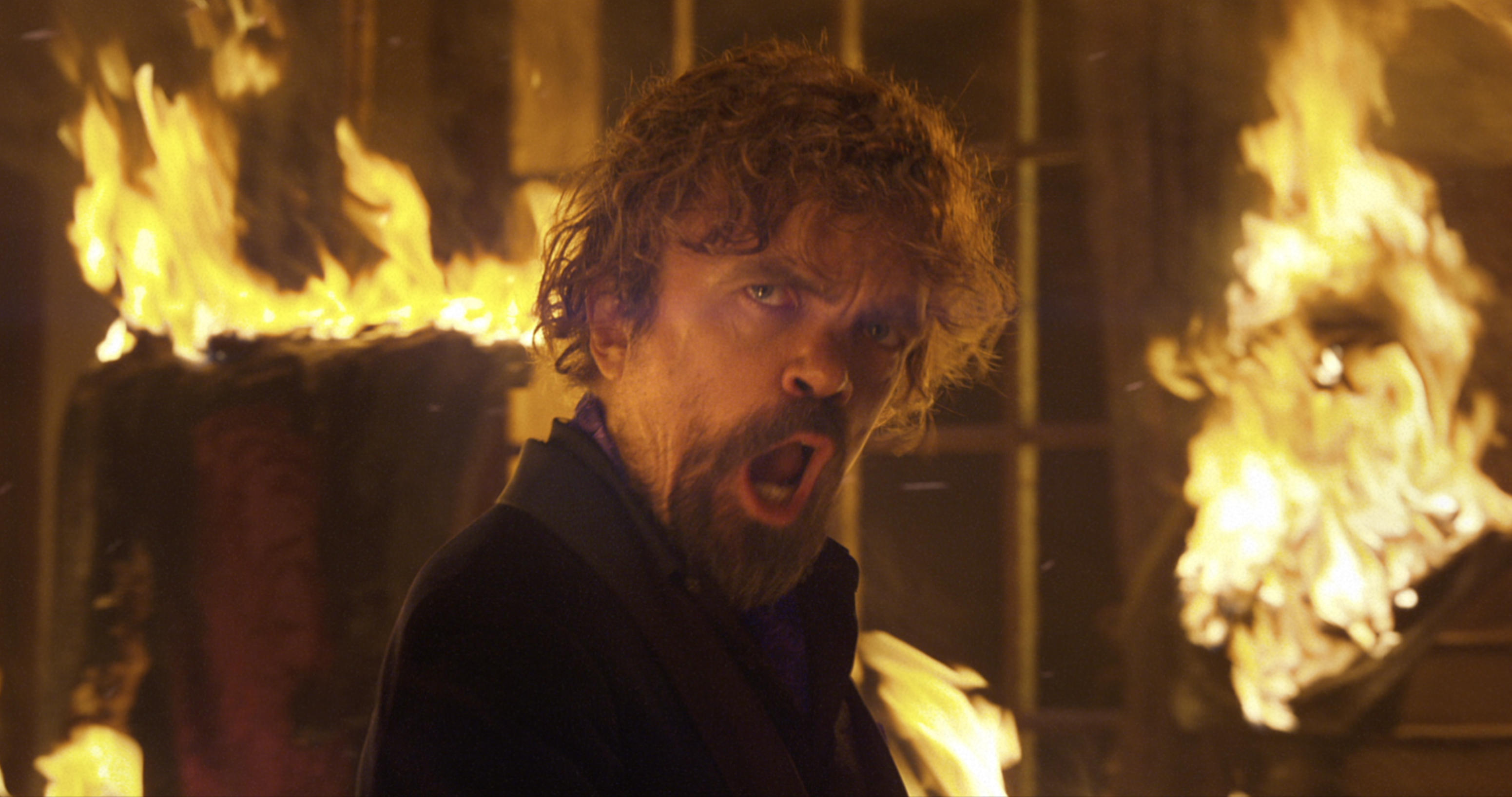 NEW YORK -- Peyton Manning takes a family to Universal Parks & Resorts. Chris Pratt works out to get in shape to tout Michelob Ultra. Bill Hader takes a break on set to snack on some Pringles.

This year's Super Bowl advertisers are minding their manners. They're trying hard to steer clear of everything from politics to the #MeToo movement with lightly humorous ads that don't offend.

The goal is to capture the attention of the 111 million-plus viewers expected to tune in Sunday when the Philadelphia Eagles take on the New England Patriots. Thirty-second slots are going for more than $5 million for airtime alone.

Last year, ads that tackled political issues fell flat, like an 84 Lumber ad about immigration. And some thought the recent Grammy Awards' low ratings were because the show contained too many political moments, such as Hillary Clinton reading from the Trump biography "Fire and Fury."

People are in the mood for "political-free entertainment," said Kim Whitler, a marketing professor at the University of Virginia.

In a Pringles ad, Bill Hader has a snack on set and introduces a made-up practice dubbed "flavor stacking," in which he mixes and matches different Pringles varieties. M&Ms enlisted Danny DeVito to embody what happens when a red M&M becomes a person after wishing on a lucky penny.

Keanu Reeves surfs on his motorcycle through the desert in an ad for Squarespace. Chris Elliott lives in a bio dome to tout avocados from Mexico, while "Stranger Things" star David Harbour shows up in Tide's commercial.

"They're light hearted and good natured," Whitler said. "That's on target with the mood of the country."

"We're exposed to so much constant negativity," said Andy Goeler, a marketing executive at Bud Light. "Delivering something just light hearted and fun is the root at what beer is all about." The brand's two spots showcase a mythical kingdom a la "Game of Thrones" centered on Bud Light and the catchphrase "Dilly Dilly."

Nonetheless, two Super Bowl ads are bucking the trend and sidling up to political issues, however obliquely.

Coca-Cola's anthemic 60-second ad features varieties of Coke, from Coke Zero to the stevia-flavored Coke Life, quaffed by women, men and a person who uses the "they" pronoun.

"There's a Coke for he, and she and her and me and them," a voiceover states.

Coca-Cola executives say the ad highlights the diversity the company has always used in its advertising, adding that they consulted African-American and LGBTQ groups among its own employees. A biracial couple and a person in a wheelchair also appear in the spot.

"We want to celebrate all the people that make up the world," Coca-Cola executive Brynn Bardacke said. "We don't want to exclude anyone."

On the other hand, WeatherTech, which makes car mats and other interior car products, has a staunchly pro-American approach in its ad, which shows the construction of a factory that opened late last year.

"At WeatherTech, we built our factory right here in America," the ad's text reads. "Isn't that the way it is supposed to be?"

It's the fifth year WeatherTech has advertised in the Super Bowl touting its all-American operations. Founder and CEO David MacNeil said his ad doesn't have typical Super Bowl accoutrements -- "no ponies, no puppies, no pretty girls" -- but said it's straight to the point about its message.

"Isn't it just logical to build your own factory in your own country so your own fellow citizens can have jobs?" he said. He said he doesn't believe the ad might be divisive. "It wouldn't occur to me that I could offend anyone by supporting my own country," he said.

While the majority of advertisers release their ads ahead of time to try to drum up publicity, there are some holdouts. Fiat Chrysler usually appears during the game without advance warning. Other advertisers that have remained mum about their plans so far include E-Trade and Monster Products.

"It may be that advertisers with risky ads are waiting for the game, hoping to protect the surprise and break through the clutter," said Tim Calkins, a marketing professor at Northwestern University.