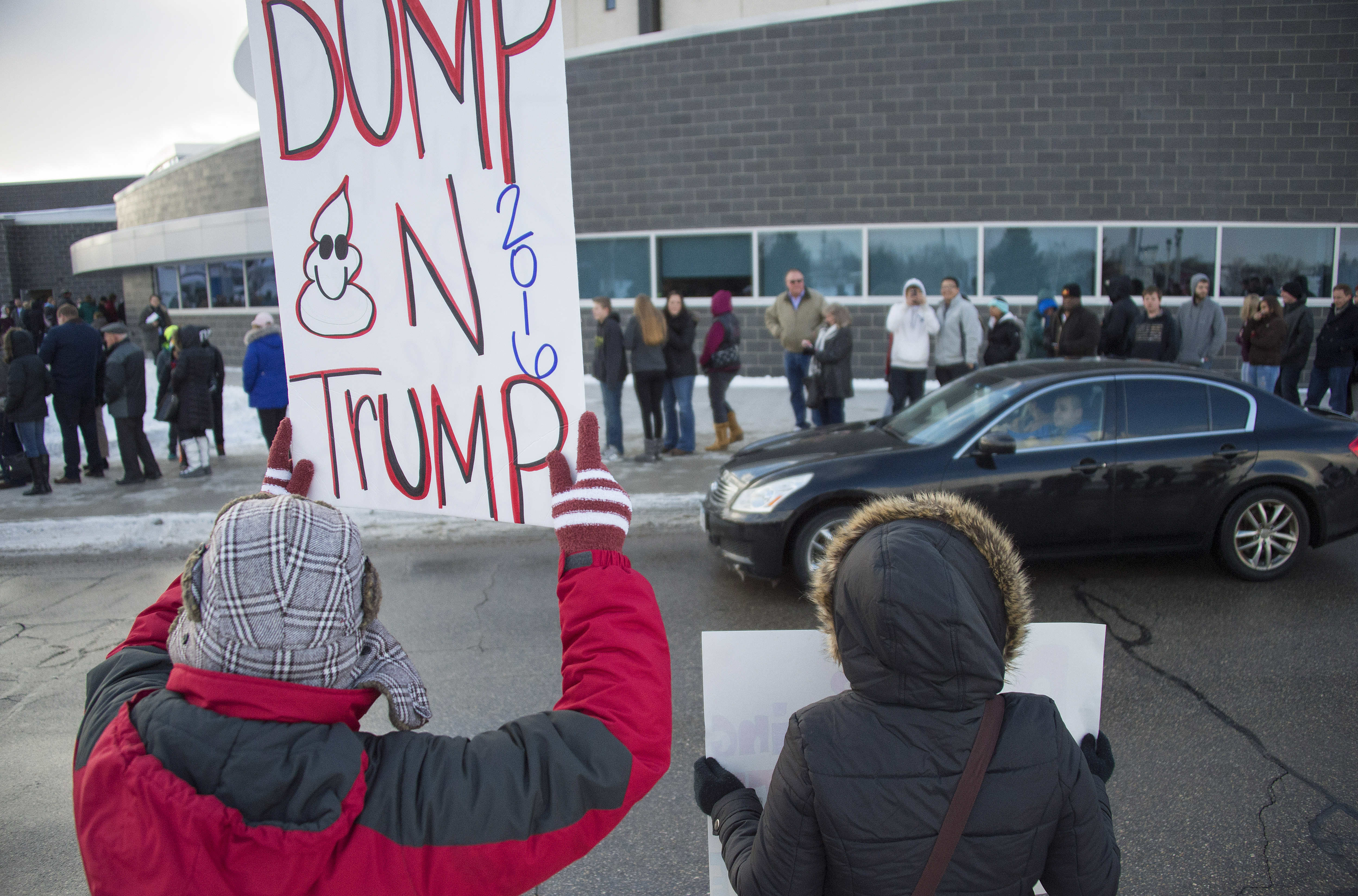 Just as GOP front-runner Donald Trump continued to shore up delegates, winning several Super Tuesday states, some top Republican strategists and donors began to line up behind a new effort to halt the Trump campaign's momentum.

Jeb Bush's former communications director, Tim Miller, announced Tuesday that he would be joining the Our Principles PAC, an anti-Trump effort.

"Donald's general election campaign will fail worse than Trump Mortgage and Trump Steaks did and Hillary Clinton will destroy him even if she's campaigning from jail," Miller told CBS News in a statement. "Our Principles PAC will fight until the last delegate is counted to stop that from happening, I'm happy to be a part of it."

Miller will focus on opposition research that will go to expanding the PAC's advertising campaigns -- including research targeting endorsers and surrogates like Chris Christie.

The super PAC's campaign is focusing on mid-March nominating contests in Michigan and Illinois, aiming to stop Trump before he notches enough delegates under his belt to win the Republican nomination.

Other strategists and big name donors -- like technology executive Meg Whitman, billionaire Todd Ricketts, and hedge fund manager Paul Singer -- have also participated in the Our Principles PAC effort, according to a report by the New York Times and confirmed by CBS News.

Whitman, who was Chris Christie's campaign finance co-chair, joined with Ricketts, Singer, and about 50 others on a call Tuesday afternoon to solicit funds for the super PAC.

A source with knowledge of the call told CBS News that the thinking behind was to stop Trump on March 15 with sustained, cohesive messaging. While some have dabbled in attacks in the past, the planned advertising blitz would bring new information to March 15 nominating contests.