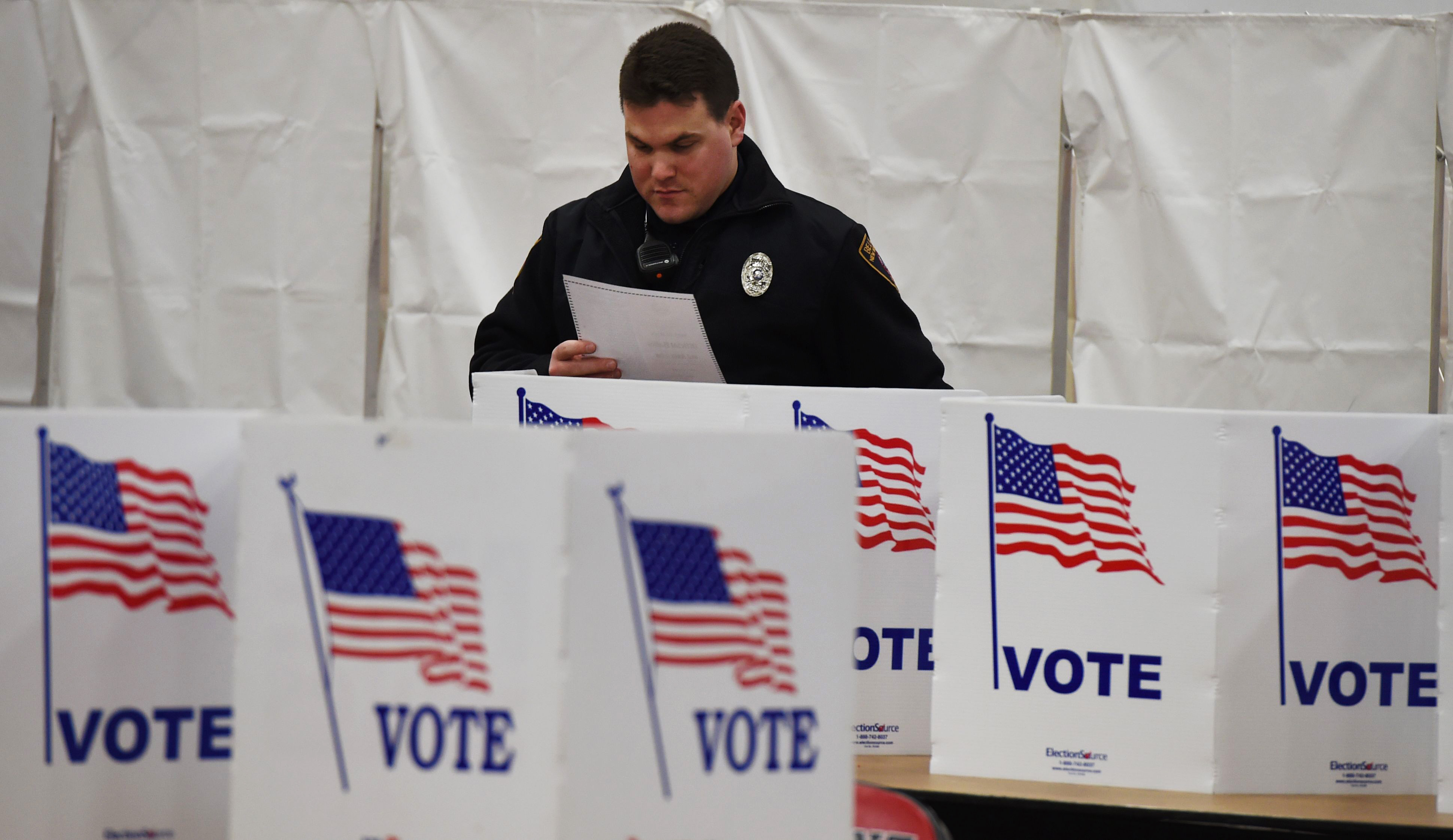 Super Tuesday presents candidates with a huge opportunity to rack up delegates in the primary election. This year it's especially important to the dynamics of the Republican and Democratic races because of the so-called "SEC Primary," which refers to the Super Tuesday states that are in the South. These states are where both Ted Cruz on the GOP side and Hillary Clinton on the Democratic side intend to accumulate a "firewall" of delegates: Cruz because he's courting conservative evangelicals concentrated in the south, and Clinton because she's banking on minority voters.