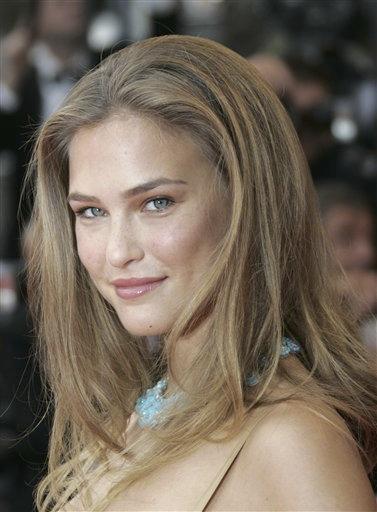 A famous Israeli export is in trouble for her import.

Supermodel Bar Refaeli was caught at Tel Aviv's international airport this week trying to bring in her newly purchased iPad without declaring it at customs. Items brought into Israel worth more than around $200 are subject to duties.

Refaeli told Israel's Channel 10 TV that she had an iPad in a suitcase that was lost in transit. She said she didn't declare the iPad upon entrance to Israel for a brief commercial appearance.

Israel lifted its ban on the popular tablet computer two weeks ago. The restrictions were initially imposed over concerns the Apple Inc. gadget's wireless signal could disrupt other devices.

Refaeli has been linked romantically with actor Leonardo DiCaprio since 2006.