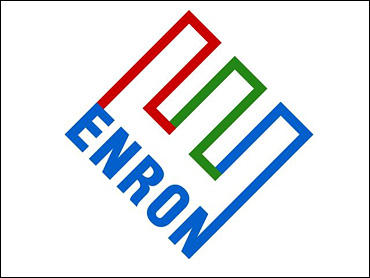 Enron stockholders may seek to revive their case in the 5th U.S. Circuit Court of Appeals in New Orleans, which ruled against them once before.

The chances that Enron shareholders can recover some money dimmed a week ago with the Supreme Court's decision against investors in a separate suit. It alleged that two suppliers doing business with a cable TV company engaged in securities fraud.

In the cable TV case, the Bush administration opposed investors despite the recommendation of the Securities and Exchange Commission to support them. Attorneys general from 30 states supported shareholders.

Last week, the justices ruled that the cable company's investors do not have the right to sue because they did not rely on the deceptive acts of the suppliers.

The same principle could apply to the Enron case, where investors relied on Enron's glowing description of its business, but were arguably unaware of any deceptive conduct by the investment banks.

Lawyers for Enron investors say the circumstances in the two cases are not comparable.

In the Enron suit, stockholders are accusing Wall Street investment banks of colluding with the energy company to hide its losses.

To date, Enron plaintiffs have settled for $7.3 billion from several financial institutions including JPMorgan Chase & Co., Citigroup and Canadian Imperial Bank of Commerce. 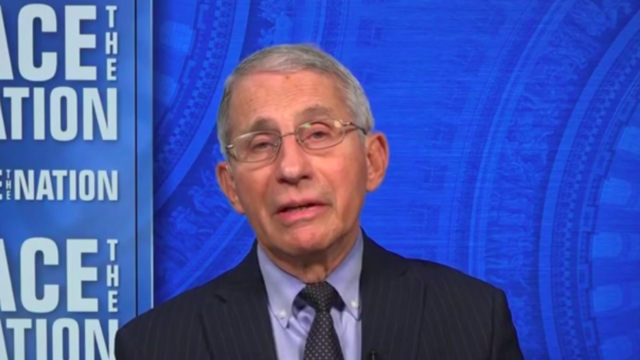