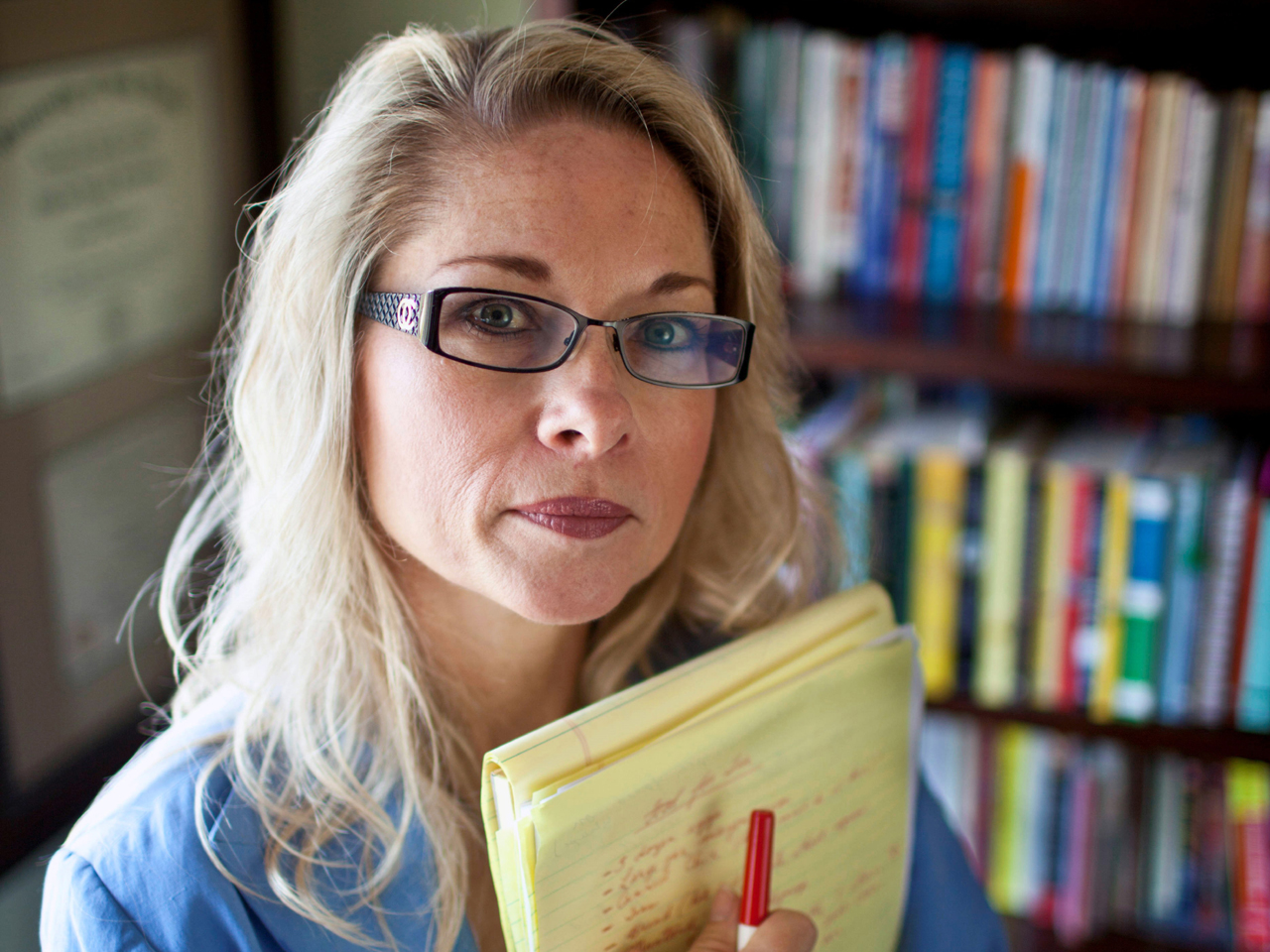 WASHINGTON-- A tie vote from the Supreme Court on Tuesday handed a win to labor unions in a high-profile dispute over their ability to collect fees.

The justices divided 4-4 in a case that considered whether public employees represented by a union can be required to pay "fair share" fees covering collective bargaining costs even if they are not members.

The split vote leaves in place an appeals court ruling that upheld the practice.

The result is an unlikely victory for organized labor after it seemed almost certain the high court would rule 5-4 to overturn a regime in place nearly 40 years. The court is operating with only eight justices after the death of Justice Antonin Scalia, who had been expected to rule against the unions.

The Center for Individual Rights, which represented plaintiffs in the case, vowed to petition the high court to take up the case again once Scalia's replacement is in place. "We believe this case is too significant to let a split decision stand and we will file a petition for re-hearing with the Supreme Court," Terry Pell, president of the conservative group said in a statement. "A full court needs to decide this question and we expect this case will be re-heard when a new justice is confirmed."

Tuesday's one-sentence opinion does not set a national precedent and does not identify how each justice voted. It simply upholds a decision from the 9th U.S. Circuit Court of Appeals that applies to California and eight other Western states.

The union case is among a handful of high-profile disputes in which Scalia's vote was expected to tip the balance toward a result that favored the conservative justices.

Since Supreme Court decisions are not final until they are handed down, nothing Scalia did or said in connection with the case before his death mattered to the outcome.

Last month, the Supreme Court heard arguments in Friedrichs v. California Teachers Association, which considered whether public school teachers must pay fees to unions, whether or not they are part of the union.

The 9th U.S. Circuit Court of Appeals was the last to rule, upholding a 1977 case that allows public unions to collect dues from both members and non-members, as long as money is not used for political action.

A group of California teachers backed by a conservative group said being forced to pay union fees violated the free speech rights of nonmembers who disagree with the unions' positions. They had urged the justices to overturn a nearly 40-year-old Supreme Court decision that allows the unions to collect the fees.

The high court had raised doubts about the viability of the 1977 precedent, Abood v. Detroit Board of Education, but it stopped short of overturning it in two recent cases. In Abood, the court said public workers who choose not to join a union can be required to pay for bargaining costs if the fees don't go toward political purposes.

The lead plaintiff was Rebecca Friedrichs, a public school teacher from Orange County, California, who said she resigned from the California Teachers Association over differences but was still required to pay about $650 a year to cover bargaining costs.

The case affects more than 5 million workers in 23 states and Washington, D.C., who are represented at the bargaining table by public sector unions. Labor officials worried the potential loss of tens of millions of dollars in fees would reduce their power to bargain for higher wages and benefits for government employees.

Labor leaders called the lawsuit part of a coordinated effort by conservative groups to weaken labor rights. Union officials say the fees are necessary because it has a legal duty to represent all teachers at the bargaining table, even those who are not part of the union.

"California's educators will continue to work together to provide quality, safe and healthy schools as we continue to ensure our students get the quality public education they need and deserve," Eric Heins, president of the California Teachers Association, said in a statement. "It's time for senators to do their job and appoint a successor justice to the highest court in our land."

The Republican Senate majority leader has vowed that the Senate will refuse to consider any nominee before a new president is elected. With 11 months left in President Obama's second term, the court could be without a ninth justice until well into 2017.

Before Tuesday's decision, the National Federation of Independent Business (NFIB) had expressed concern about the outcome in the wake of Scalia's death.