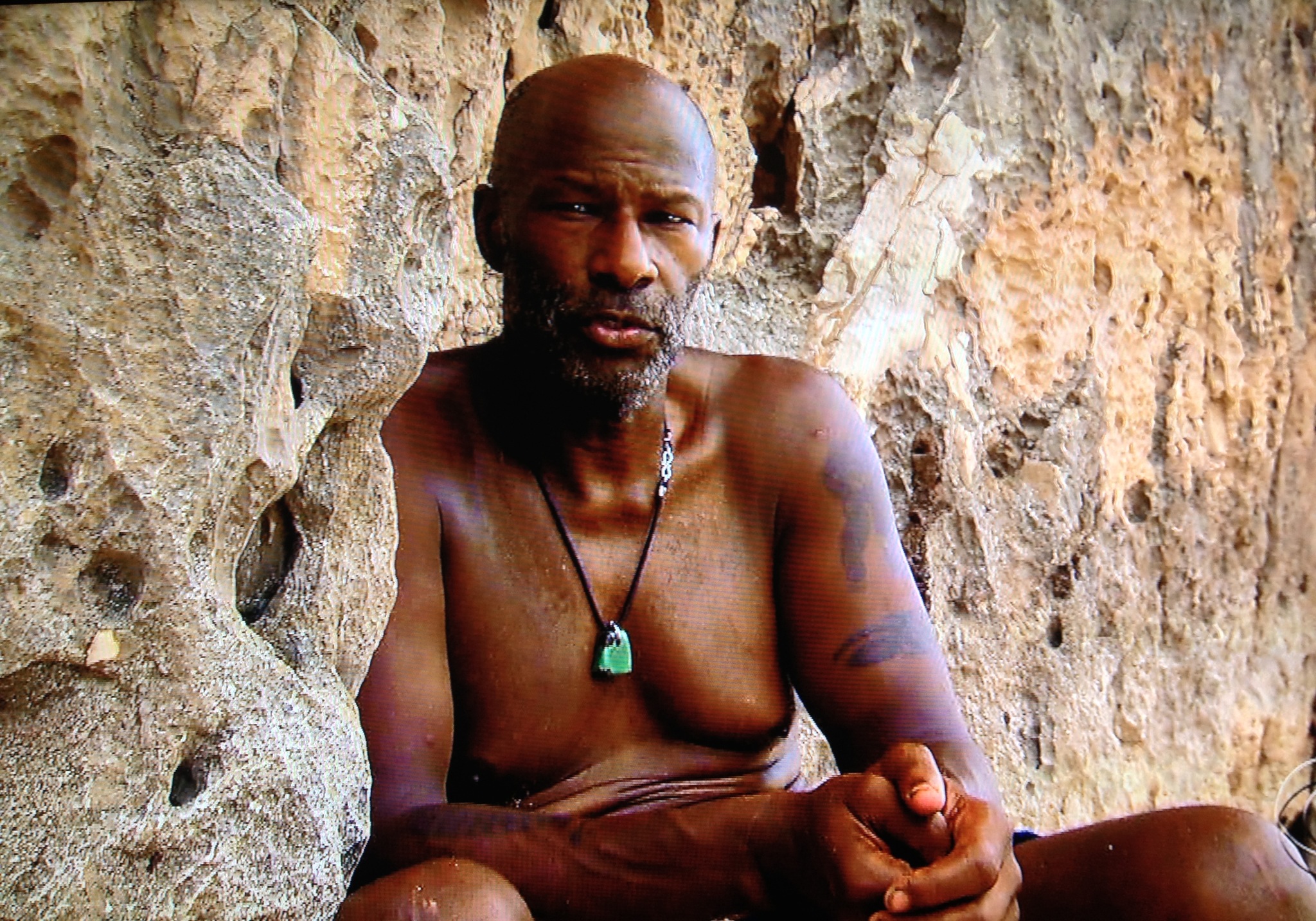 On to the merge.

After scrambling the tribes last week, "Survivor: Caramoan" is changing gears again next week when the players will all be combined into one tribe.

High time. The prospect of watching the beta Bikal tribe lose every reward and immunity challenge for weeks to come was about as enjoyable as listening to crazy Phillip talking about what a manly specimen, master strategist he is.

A lot of familiar notes were struck again in Week 7 of "Survivor: Caramoan." We got more sassy talk from Corinne, who described crazy Phillip as "10 lbs. of potatoes in a 5-lb. sack." We saw more of crazy Phillip acting like the leader of Bikal tribe while tribe members rolled their eyes and made faces behind his back. Slick Reynold the real estate salesman was out trying to cut new deals with new pretty people.

In a cast of many cyphers, the only new personal element we saw this week was Malcolm talking a lot of grandiose smack about how he's positioning himself to take over the game.

"I'm gonna have to make my move soon. So I'm keeping a smile on but at the same time I'm getting my pieces ready to take control of this game," he said.

Okay! We haven't seen anything to support this big talk, but bring it on, Malcolm.

Strangest moment of show: Phillip trying to convince Cochran the geek that he blew the immunity challenge on purpose.

Most annoying moment of show: From the sidelines, Brenda singing "cookies and brownies" after her teammates won a reward challenge. How old are you?

Realest moment of show: Dawn consoling her tribe mates after they lost a reward challenge of a visit to a coffee bar with the above mentioned cookies and brownies. "They're gonna get sick. It's not a big deal. That's a diarrhea-fest."

Most painful moment of show: The camera trying to coax character interest out of Julia, the most boring contestant of the season.

Fortunately we won't have to bother about boring Julia because she was voted off the island on a second ballot.

"This game was so different than I expected going into it. It was tough to go up against the veteran players...and then be at their mercy," said boring Julia after her ouster. "And that's kind of one of the worst feelings of this game, to be at the mercy of other people. So I had a wonderful experience, although it's been incredibly frustrating at times. And I couldn't have done anything differently."

The previews for next week's show indicate a merge into one tribe. That's a good decision because the last two weeks have been a little dull watching the outmatched Bikal tribe lose everything in sight.