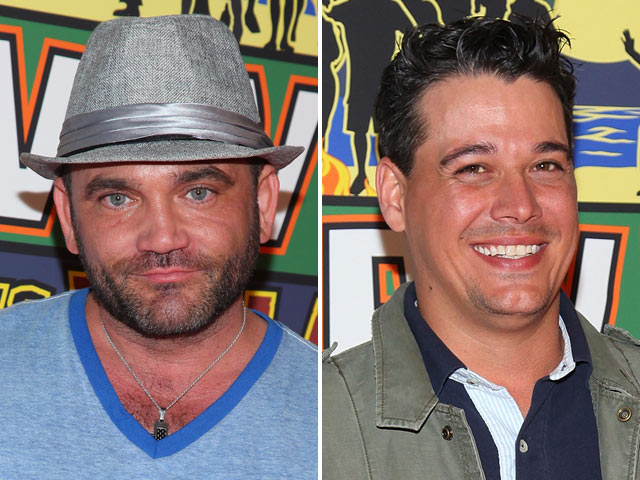 But these stars from past seasons figured only marginally in what will probably go down in history as the wackiest tribal council ever. Even host Jeff Probst's jaw dropped at some of the scrambling that went on after Russell's tribe bested Rob's in the immunity challenge. (Spoiler Alert)

The most entertaining character to emerge from "Survivor" in several season, the over-earnest federal agent Philip, set the action in motion by announcing his alliance's decision to try to evict Rob and then telling the rest of the group that Kristina had found one of the hidden immunity idols.

He then got into an argument with Francesca, who had campaigned to keep Rob in the tribe for a little while longer, but drew smiles and laughs at his inability to pronounce her name, something he blamed on a dry mouth.

Rob asked Kristina for the idol, another jaw dropper, and she refused - no surprise there.

In the end, Francesca was voted off. That's another reason to be grateful for the "Redemption Island" twist, which will allow some strong players to come back into the game.

Francesca was a strong character with good strategic instincts and will be missed. But she probably has the stamina to endure exile on the Redemption island and if she returns, boy, does she have an axe to grind.