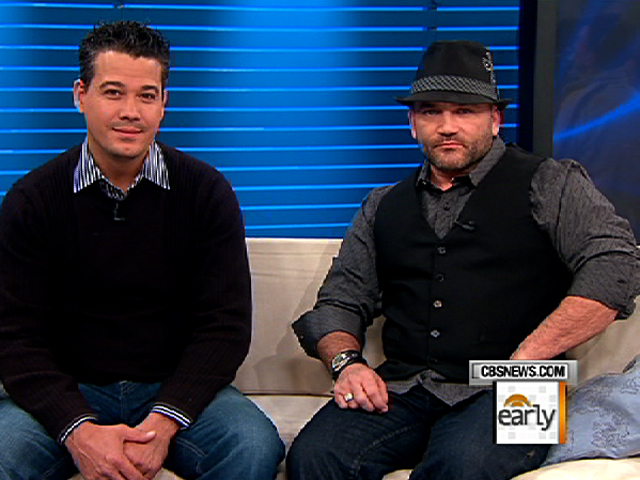 (CBS) Tonight marks the start of the 22nd season of "Survivor," which includes the appearance of two familiar faces and the addition of a new twist.

Jeff Probst tells the contestants on the show, "When you are voted out at tribal council, instead of going home, you will be sent to Redemption Island, where you will live alone."

Mariano explained, "For the first time, when you're voted out of the game, you're not actually out. When Jeff snuffs your torch, you're going to go to another part of the island, where you're going to have a chance to come back into the game, and essentially still have a shot at the million dollars."

Could that spell trouble for Hantz?

"Early Show" co-anchor Chris Wragge noted there have been allegations that some information has been leaked about the show and that Hantz is the source of those leaks.

Wragge said, " I think, as a lot of people know, there is a huge confidentiality clause, punishable by $5 million if you're found guilty of having perpetrated this offense. Are you guilty? Can you tell us now?"

Hantz replied, "The problem is with me, I am that villain and people take shots at me. Even though it's not really who I really am in real life. So, you know, all I can say is it's 100 percent false. It's hard for me to sit there and take it, but I don't give it any credit whatsoever."

As for the upcoming season, Hantz, who has appeared on the show three times before, says he likes the new twist.

"I know I'm going to have a target on my back from day one," he said. "So it gives me an opportunity to come back into the game. But it puts a new strategic way of thinking. You have to -- because that person that you vote out that's just stabbed in the back -- instead of just getting rid of them, now they're coming back into the game. So now you have to think, 'OK, what do I do if they come back?"

Hantz said he's going to have to play the game differently.

"You might see a new, sweeter, nicer person in Russell," he said.

Mariano added, "It adds another social element to the game. Before you could basically vote people off with wild abandon any way you want, backstab them, and there was no consequences. But now, knowing that these people may have the opportunity to come back, you have to think about that. You have to think about how you vote someone off."

Will Mariano and Hantz, known for their rivalries in the past, settle their score this time around?

Mariano said, "That's what we're back for."

But could scandal strike before the season even begins?

Click on the video below for more about the upcoming season's possible alliances and their reality show careers.

You can catch Rob and Russell vying for the $1 million prize when "Survivor: Redemption Island" premieres tonight at 8 p.m., 7 Central on CBS. 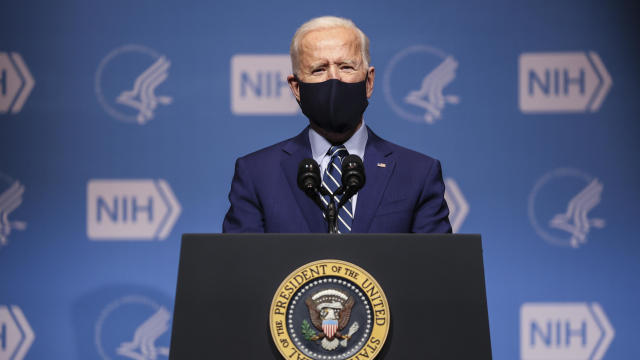