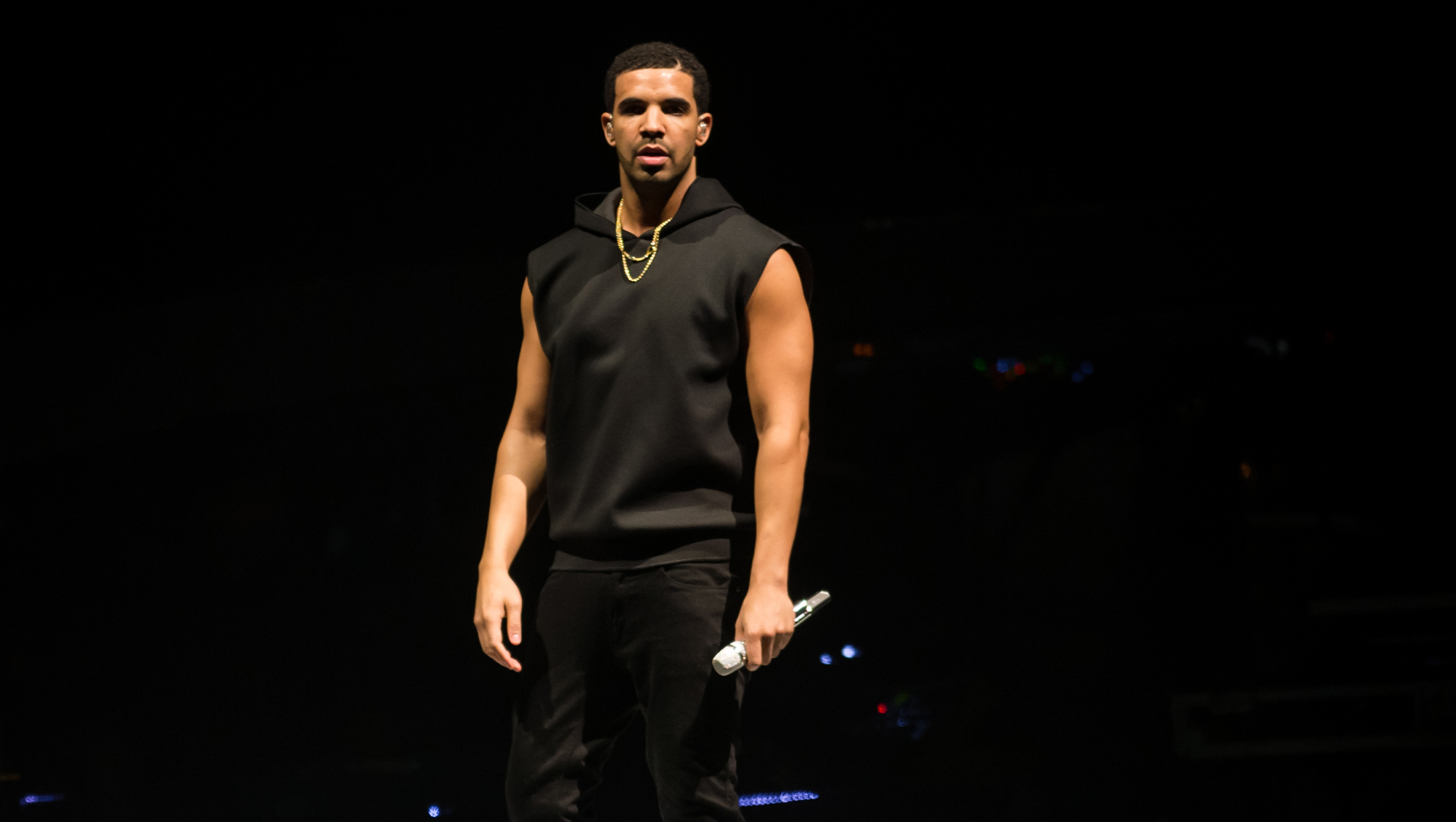 PHOENIX -- The suspect accused of stealing jewelry from Drake’s tour bus during the rapper’s Phoenix concert is a homeless man who works as a janitor.

Travion Lamar King, 21, was released on his own recognizance on one count each of burglary and theft, according to court documents made available Thursday.

Police say King entered the bus at Talking Stick Resort Arena on Tuesday night. The bus, which was also being used by performer DJ Future the Prince, was not locked because the driver was present. The driver told police he thought King was with the performers.

King then allegedly took the briefcase containing the jewelry and left. Police said the theft was discovered when the jewelry’s owner returned to the bus. Sgt. Vince Lewis said police do not identify burglary victims but confirmed the stolen items did not belong to Drake.

Investigators identified King through surveillance footage and found him already in jail early Wednesday for trespassing on a college campus in Tempe. The jewelry was also recovered.

In charging documents, King’s home is stated as a downtown Phoenix shelter. He works for a company that provides cleaning services for large facilities.

King is being assigned an attorney with the Maricopa County Public Defender’s Office. That office did not immediately return a message seeking comment Thursday.

Police initially said the stolen items were worth $3 million but the court documents say the victim estimates the value at $400,000.

Representatives for Drake have not responded to requests for comment. A representative for Future the Prince declined comment on the theft case.

Drake has been co-headlining his “Summer Sixteen” concert tour with fellow rapper Future. Future the Prince is Drake’s official DJ.

The tour, which began in mid-July, includes stops all over the U.S. and in Drake’s home country of Canada.

One of the most recognizable rappers for hits such as “Hotline Bling” and albums such as “Nothing Was the Same,” Drake released his latest album, “Views,” last spring.

Future the Prince is also a producer who has worked on records for several musicians including Adele.