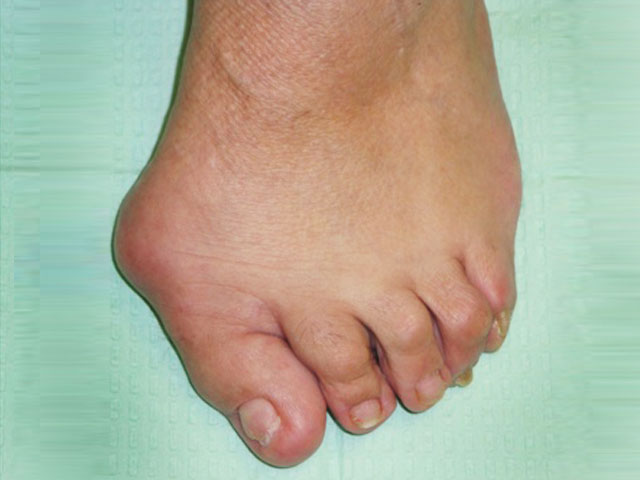 (CBS/AP) LEXINGTON, Ky. - A suspected jewelry thief was tripped up - literally - by a citizen who stuck out his foot to help Lexington police who were already giving chase.

Police told the Lexington Herald Leader an officer was chasing 19-year-old Jamory Christian Dior Russell Tuesday night after an offer to sell stolen jewelry. The victim of the theft was waiting downtown with a police officer to meet the Russell after he allegedly offered to sell the jewels on Craigslist.

When Russell saw the cop, he took off running.

A Lexington police spokeswoman said a citizen, who police did not identify, stuck out a foot, tripping up Russell and making him an easy catch for authorities.

Russell pleaded not guilty Wednesday to charges of theft, resisting arrest and fleeing and evading an officer.