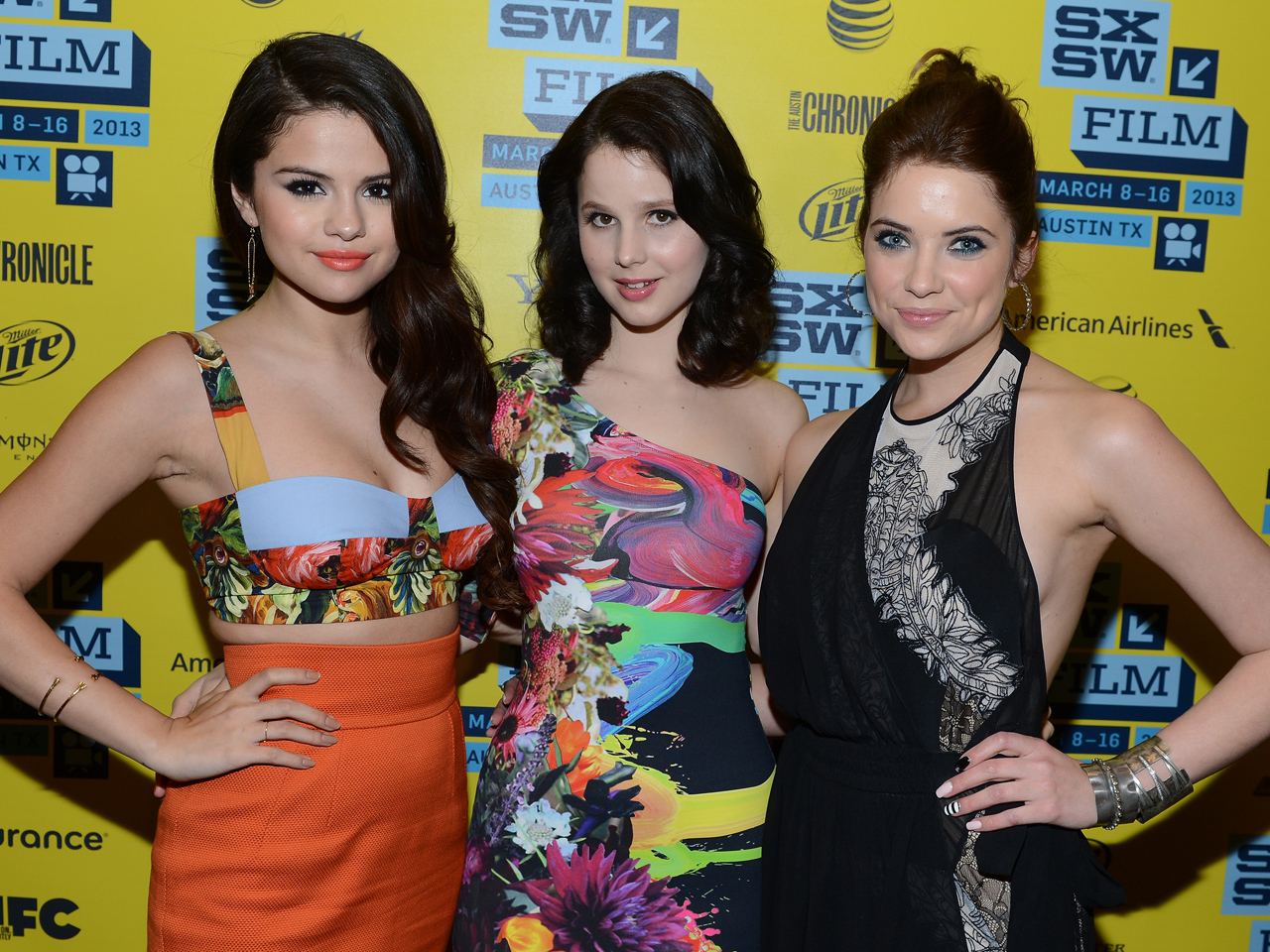 Fans aren't the only ones having fun at this year's South by Southwest festival.

From Selena Gomez and her "Spring Breakers" co-stars belting out "...Baby One More Time" to Neil Gaiman and Chuck Lorre jumping around in a ball pit [video above], stars seem to be having a blast in Austin, Texas, this year.

Lorre, the executive producer of CBS sitcoms "Mike and Molly," "Two and a Half Men" and "The Big Bang Theory," was on hand to promote his new book, an anthology of the vanity title cards that appear at the end of each of his shows.

"It's really gratifying, I'm really enjoying it," Lorre said at the festival, where he was interviewed by Gaiman on a wide range of topics.

"This is definitely my first South by Southwest," the English-born author said, "My wife [Amanda Palmer] has been doing them since about 2003 when she was gigging here with the Dresden Dolls. But me, I'm just a complete South-by-newbie."