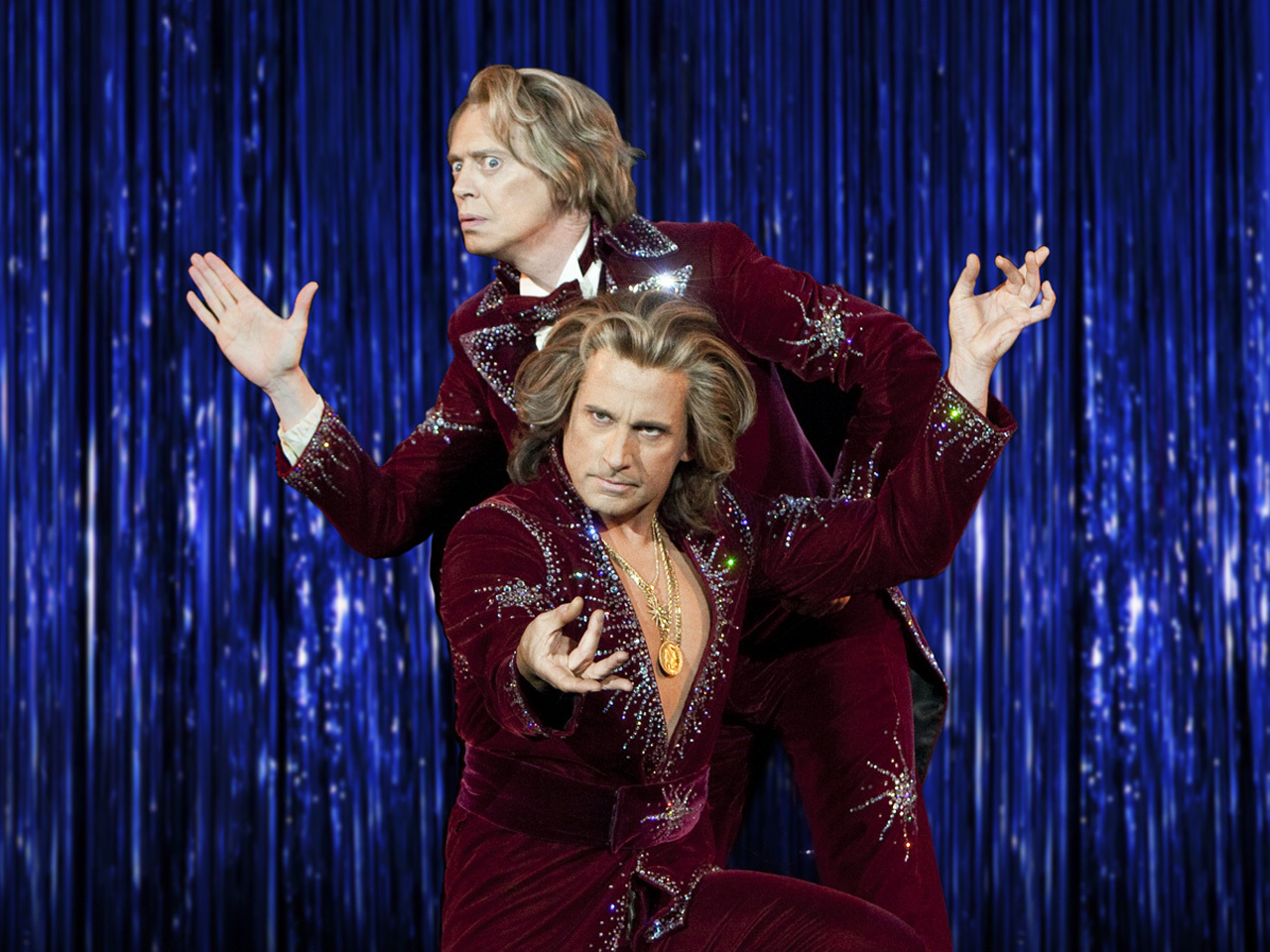 Stars from Hollywood have made their way to Austin, Texas for this year's annual South by Southwest Festival, which officially kicked off on Friday.

An array of films with household names are on the slate at SXSW 2013, promising to give this year's Sundance a run for its money.

Jim Carrey and Steve Carell are going head-to-head in "The Incredible Burt Wonderstone," one of the most highly-anticipated selections. Steve Buscemi co-stars in this farce, which takes on acts reminiscent of the Siegfried and Roy/Criss Angel set. We'll see if "Wonderstone" is able to strike magic with audiences in Austin.

Another anticipated selection is the new "Evil Dead" remake based on Sam Raimi's 1981 cult classic -- inevitably a tough act to live up to. Judging by the trailer, there may somehow be even more gore in this new one: [Warning: Video not for the squeamish]

James Franco looks like he has his hands busy with four college girls in "Spring Breakers." The "127 Days" actor plays a street thug who takes a group of young ladies under his wing on what promise to be "the wildest Spring Break trip in history." Almost sounds like a sequel to "Pineapple Express."

As in the past, a slew of documentary features will be shown at SXSW 2013, including "Hawking," an intimate behind-the-scenes look at one of the world's most famous physicists in his day-to-day life as a quadriplegic.

Another headlining selection stars Harry Connick Jr. and "Nashville's" Connie Britton in the Christmastime heart-warmer, "When Angels Sing." Holiday films often run the risk of being sappy, but with Willie Nelson in it, how can you go wrong?

The film festival portion of SXSW 2013 runs until March 16.