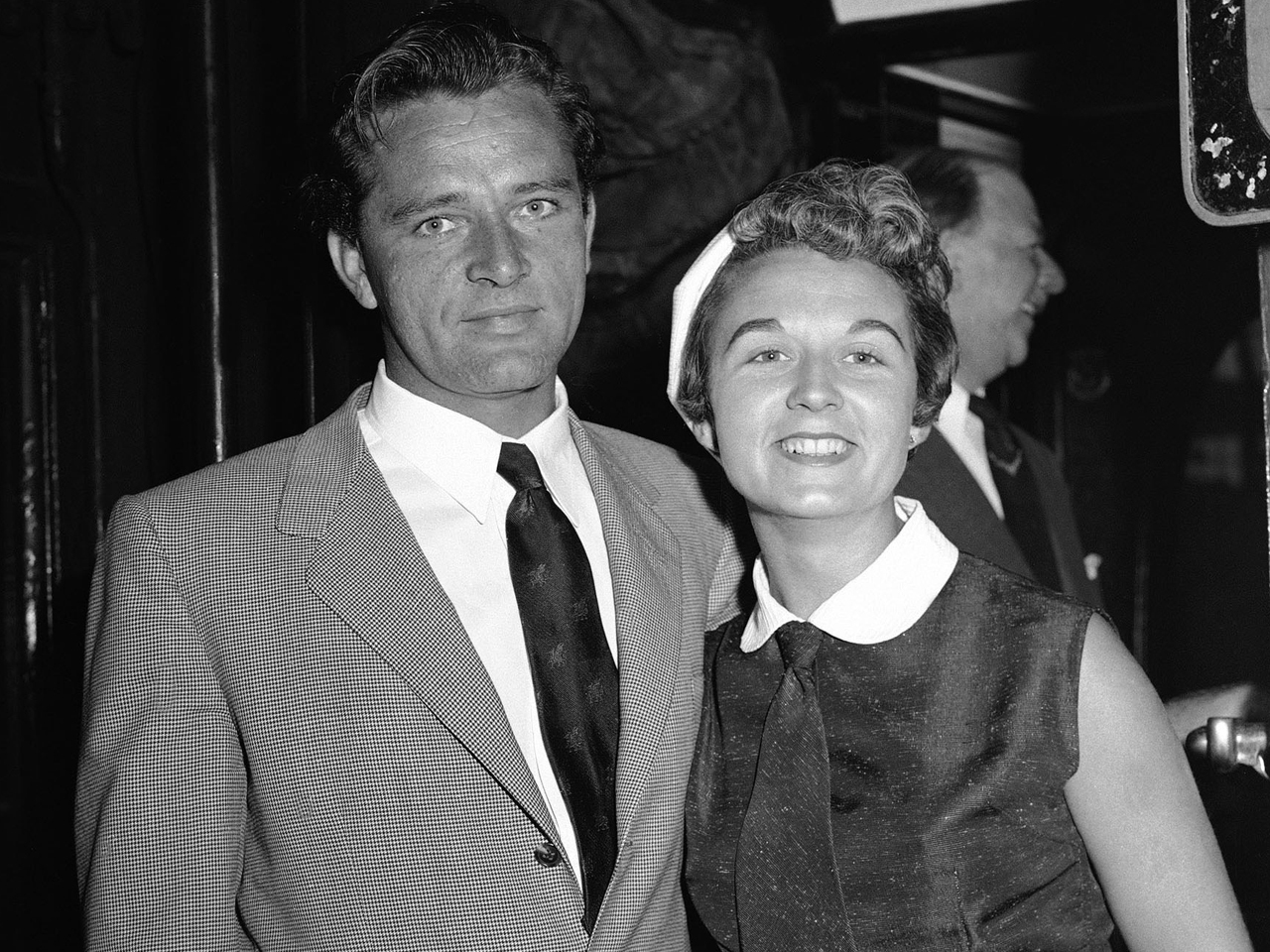 The Bay Street Theater on Long Island has posted an obituary for Christopher on its website and The New York Times reported that she died Thursday in New York City.

The Welsh-born Christopher was Sybil Burton when Richard Burton, her first husband, left her for Taylor in 1963.

She left California for New York where she opened a nightclub in 1965 with backing from famous friends like Julie Andrews and Leonard Bernstein.

The club, called Arthur, became a celebrity hangout and turned Christopher into a post-divorce success story.

She married Jordan Christopher, the lead singer of the club's house band, in 1966.

Christopher founded the Bay Street Theater in 1991 with two partners and was its artistic director for 22 years.

She is survived by three daughters, including actress Kate Burton.