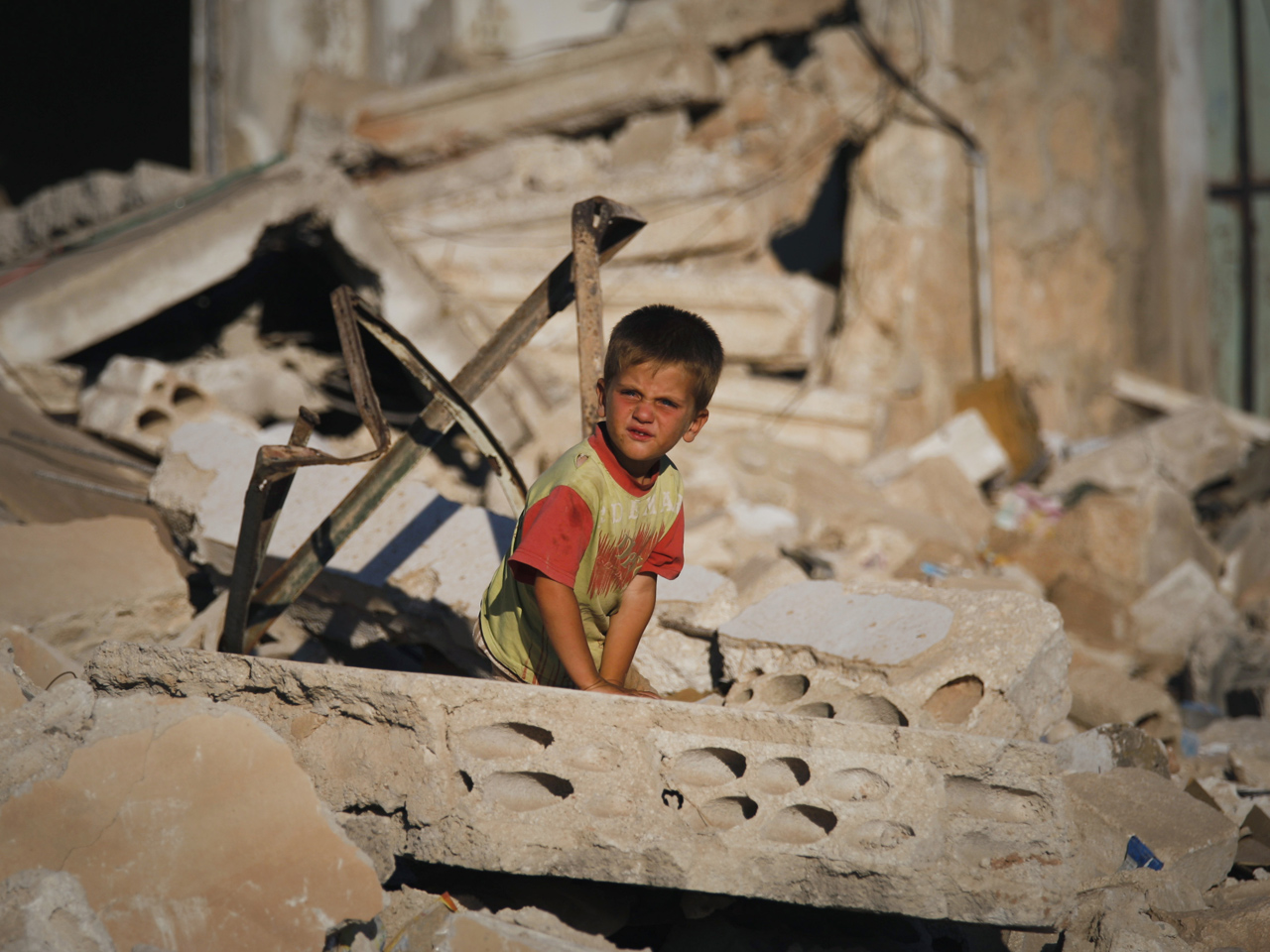 (AP) GENEVA - Syria has agreed to allow humanitarian workers and supplies into four of its provinces hit hardest by violence, a promise of some relief in a nation where 1 million people need aid urgently due to the fighting, officials said Tuesday.

At the same time, however, Damascus plunged itself into further international isolation by labeling U.S. and European envoys as unwelcome in retaliation for earlier Western expulsions of Syrian diplomats.

The humanitarian deal requires Syria to provide visas for an unspecified number of aid workers from nine U.N. agencies and seven other non-governmental organizations, and to cut through the red tape that has blocked convoys from delivering food, medicine and other supplies, said John Ging, operations director for the U.N. Office for the Coordination of Humanitarian Affairs.

But officials were quick to caution they won't declare success until the regime of President Bashar Assad delivers on its promises. Ging said he hopes it will be "days, not weeks" before the workers start filtering in and aid is delivered to Daraa, Deir el-Zour, Homs and Idlib provinces, and he urged Syria to keep its end of the bargain.

"Whether this is a breakthrough or not will be evident in the coming days and weeks and it will be measured not in rhetoric, not in agreements, but in action on the ground," Ging said after a closed-door session in Geneva to discuss the dire humanitarian situation in Syria.

Syria's uprising began in March 2011 with mostly peaceful protests, but a brutal government crackdown using tanks, machine guns and snipers led many in the opposition to take up arms. The violence has grown in recent months, with the country spiraling toward civil war and activists saying more than 13,000 people have been killed.

Syria rebels take a harder line
Shelling in Syria, with no sign of "terrorists"
Assad: "Monsters" to blame for Syria massacre

Last week, Western nations expelled Syrian diplomats in a coordinated move after a May 25 massacre in which more than 100 people were slaughtered in Houla, a cluster of small villages in the central province of Homs. The U.N. says pro-regime gunmen were believed to be responsible for at least some of the killings, but Assad has insisted his forces had nothing to do it.

On Tuesday, Syria barred some U.S. and European diplomats, saying they were "no longer welcome." The countries targeted by the order had already pulled their ambassadors from Damascus, but the move showed how far diplomatic ties have disintegrated amid the uprising.

Because of visa delays and hassles over customs clearances and how to distribute the supplies, the U.N. has struggled to deliver aid, and it has largely trickled in through the Syrian Arab Red Crescent.

The U.N. launched the Syrian Humanitarian Forum, a gathering of diplomats to negotiate for access, and Ging called the agreement "a step of progress."

Many in Syria are in urgent need due to injuries in fighting or because of lost jobs or homes, he said. More than 78,000 Syrian refugees were also being helped in Iraq, Jordan, Lebanon and Turkey, the U.N. refugee agency said.

The Britain-based Syrian Observatory for Human Rights, which has a network of sources on the ground, said 113 soldiers have been killed in clashes with rebel forces across the country since Friday, in what appeared to be some of the heaviest losses for government troops since the uprising began.

The figure was impossible to verify independently, but the Syrian government said nearly 80 soldiers had been killed in the past three days.

Another 22 soldiers were killed in fighting in Syria's Latakia province between rebels and government forces backed by helicopters, activists said. The fighting centered around the town of Haffa and was some of the fiercest in the province since the start of the uprising.

Rami Abdul-Rahman, head of the Observatory, said the Syrian military was increasingly using helicopters to shell towns and villages because rebels were becoming more resourceful in targeting its tanks.

The state-run SANA news agency said an armed group attacked civilians and the military on the outskirts of Latakia, starting a firefight in which several gunmen and two soldiers were killed.

The two narratives were impossible to verify because of restrictions imposed on journalists by the Syrian government.

Information Minister Adnan Mahmoud told The Associated Press in an interview in Damascus on Tuesday that rebels have recently escalated their operations against security forces and were using new tactics. He said fighters were now receiving increasingly sophisticated weapons as well as funds from regional and Western countries that he did not identify.

Russian President Vladimir Putin arrived in Beijing to hold talks with Chinese President Hu Jintao on Syria and other issues.

Russia and China have repeatedly defied calls by the international community to confront Syria over the violence, saying they will not back steps that could lead to foreign intervention. Russia has long been a close ally of Assad's regime, while Beijing opposes setting precedents that could potentially be applied to its troubled western regions of Tibet and Xinjiang.

U.S. Secretary of State Hillary Rodham Clinton, visiting the former Soviet republic of Georgia, invited China and Russia to "be part of the solution in Syria" but said that must include a political transition from the Assad regime.

The transition "has to be the main focus of our diplomacy," she said, adding that recent violence shows "peace and human dignity will not be possible in Syria without change."