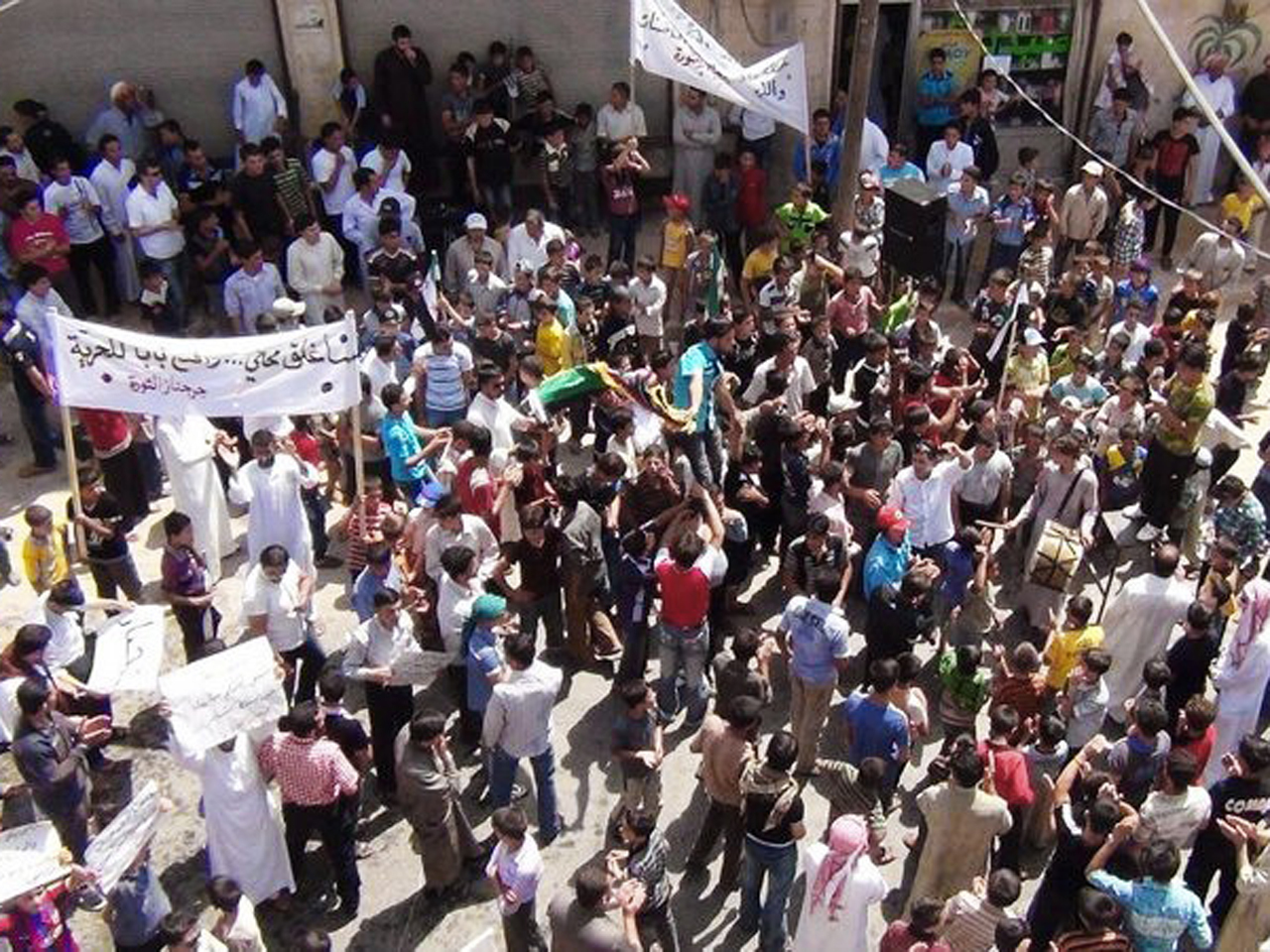 (CBS/AP) BEIRUT - Syria's government said Tuesday it was ready to act on a U.N. call to evacuate civilians who have been trapped in the rebellious central city of Homs for more than a week, but blamed rebels for obstructing efforts to do so.

Maj. Gen. Robert Mood, chief of the U.N. observer mission in the country, has told both sides of the conflict to allow safe passage from the city and other combat zones to women, children and sick people.

A Foreign Ministry statement carried by state-run news agency, SANA, said the government has contacted the U.N. mission and local authorities in Homs to start efforts to bring out the trapped civilians.

"But the efforts of the U.N. monitors' mission failed in achieving this goal because of the armed terrorist groups' obstructions," the statement said. It charged that armed groups were using innocent civilians as "human shields."

Video: US and Russia pledge to end violence in Syria
Arab League: Peacekeepers must be sent to Syria
U.N. demands evacuation of civilians from Homs

The Syrian government regularly refers to the rebels as terrorists.

There was no immediate comment from the U.N. mission.

Mood is traveling to New York to brief the U.N. Security Council in person on Tuesday afternoon amid growing concern that the escalating violence may spell the end of the monitoring effort and international envoy Kofi Annan's peace plan.

Mood and U.N. peacekeeping chief Herve Ladsous will meet the 15 council ambassadors behind closed doors to give their assessment of the surge in violence by government forces and the opposition in recent days, which led to Mood's suspension of patrols and all other activities by the 300 unarmed observers on Saturday.

On Sunday, Mood said the observers had been trying for the past week to bring out families and wounded trapped in Homs by regime shelling of rebel-held areas. The offensive is part of a broader push by President Bashar Assad's forces to regain rebel-held areas nationwide.

Activists say around 1,000 families have been trapped by ongoing government assaults in Homs. The Britain-based Syrian Observatory for Human Rights says dozens of wounded people who could not get medicine or doctors to treat them were stuck there and in other rebel-controlled areas.

On Saturday, the U.N. said its 300 observers based in Syria were suspending all missions because of concerns for their safety after fighting intensified over the previous 10 days. But the monitors said they would remain in Damascus.